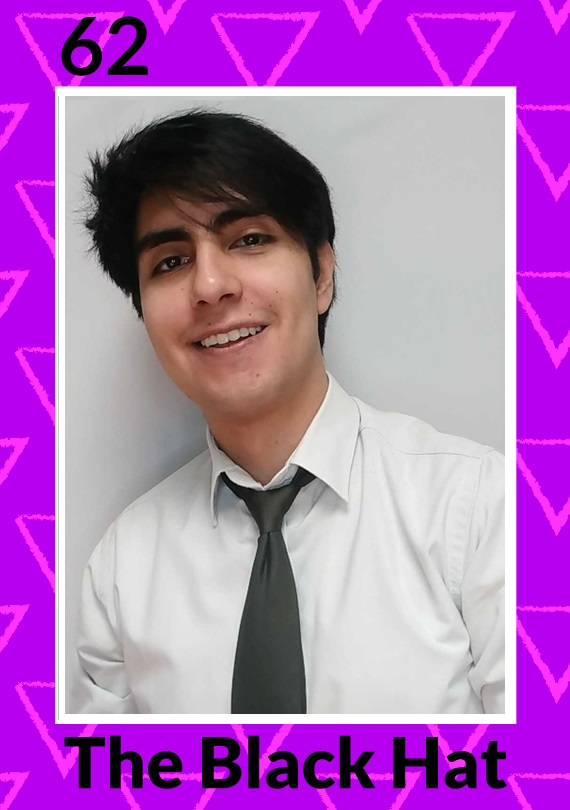 Alan Ituriel is the CEO of the Mexican animation studio AI Animation Studios, he is the creator of the show Villanous for Cartoon Network Latin America, a show that premiered on August 14, 2021 in Japan.

Another of his facets as an artist, he has ventured into dubbing, giving the voice to one of the characters in the series, “Black Hat” himself and lately he has had the pleasure of participating in the animated production Catalina la Catrina giving voice to "Rogue".

Alan has always expressed that: "The potential of Latin American creators is enormous and we only have to focus on growing and giving the best of our art every day."