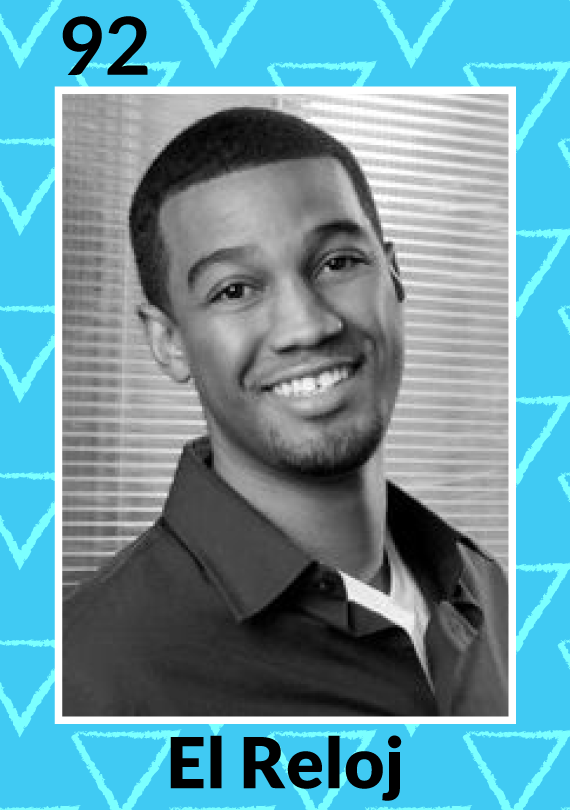 His recent work includes his participation as executive producer in properties such as Rick & Morty, Momma Named Me Sheriff and Lazor Wulf, among others.

Prior to joining Adult Swim, Newman was a development executive at Comedy Central where he discovered and developed the comedy group Mail Order Comedy into the current series Workaholics. Newman also spent time in program development for VH1 as well as the film and TV production company Circle of Confusion.

Newman graduated from UCLA in 2001 with a bachelor of arts in English and creative writing concentration.