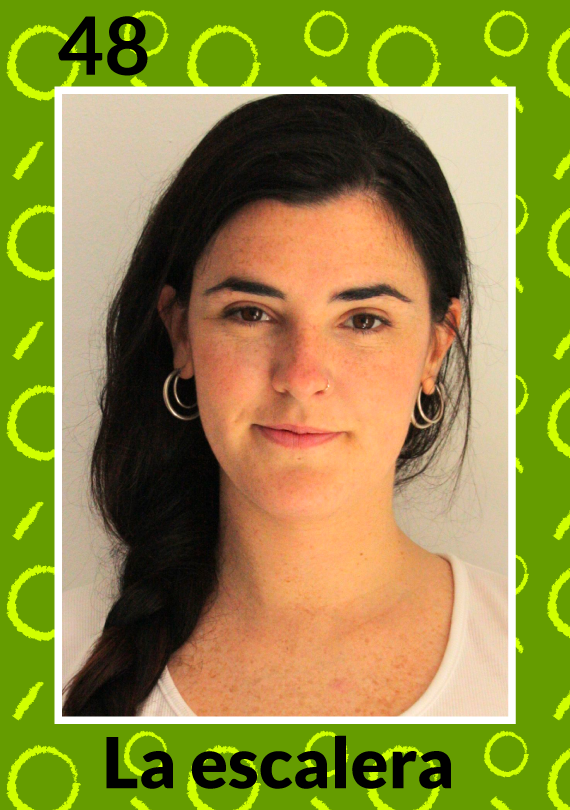 Diana Acién from Cádiz and resident in Valencia since 2018, has a degree from the Faculty of Fine Arts in Sevilla and has obtained a master's degree in 3D animation at the Polytechnic University of Valencia where she had the opportunity to write and make her first short film Echoes, which has obtained an award for best revelation shortfilm and forty national and international official selections.

Professionally she is dedicated to 3D modeling as a freelance for studios such as El Chivo Peludo or Arcade Studio participating in commercials for clients such as Nickelodeon, Toshiba or Pepsi and Lays.