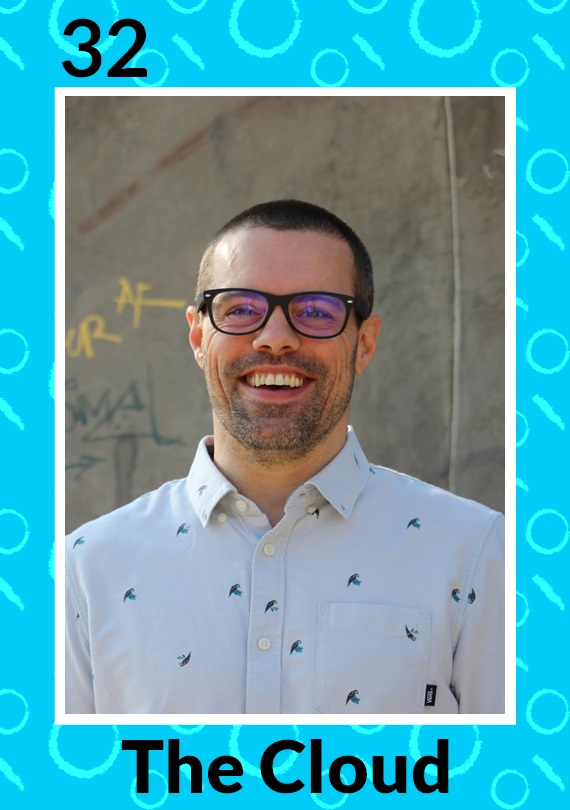 Creator and Co-Executive Producer of Middlemost Post on Nickelodeon

He has lived in Bikini Bottom for the last four years having boarded over 30 episodes of SpongeBob SquarePants. Coming off of his role as storyboard director on the show, he was recently nominated for a Primetime Emmy Award for Outstanding Short Form Animated Program.