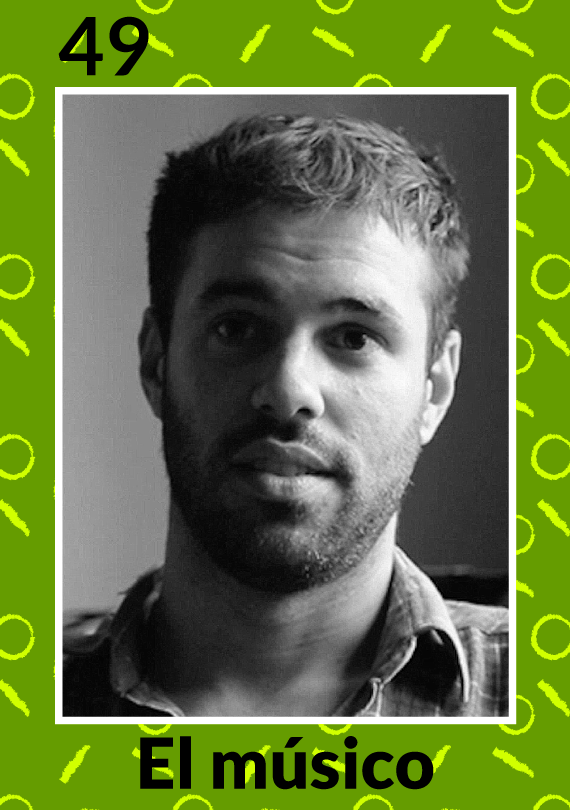 He worked as a freelance graphic designer until in 2011 he joined Palermo Estudio as director of photography for the animated feature film Anina (by Alfredo Soderguit).

In 2014 he directed his first animated short, Noctiluca , winner of the ICAU Development Fund. The short was screened at various international festivals during 2015. Also that year it won the ICAU Development Fund with the short film Hucho Hucho , which was part of the official Annecy 2017 selection. It is the first participation of a Uruguayan piece in the official competition of the festival.

In 2014 he created the animation studio "Chucho.tv" together with Sabrina Pérez, Valentina Echeverría and Felipe Echeverría, where they devised and produced Los Artistonautas (broadcast by TNU), a series of which he was a scriptwriter and director (in addition to animator and illustrator). In 2015 he made the animated miniseries about philosophy for children Los Sueños (released in 2017, winner of the FCC).

In 2015 he won the ICAU Development Fund for the development of the animated series La Orquestita , of which he is a producer, director and screenwriter. The project is a co-production with Signal Colombia and premiered at the 2018 Annecy festival as part of the official competition.

In 2015 he received the BTG (Bridging the Gap) scholarship to travel to Valencia and attend personalized workshops with animation professionals such as Guillermo García Carsí (Pocoyo), Tony Bancroft (Mulán) and Shamik Majumdar (Creative Director at Disney).