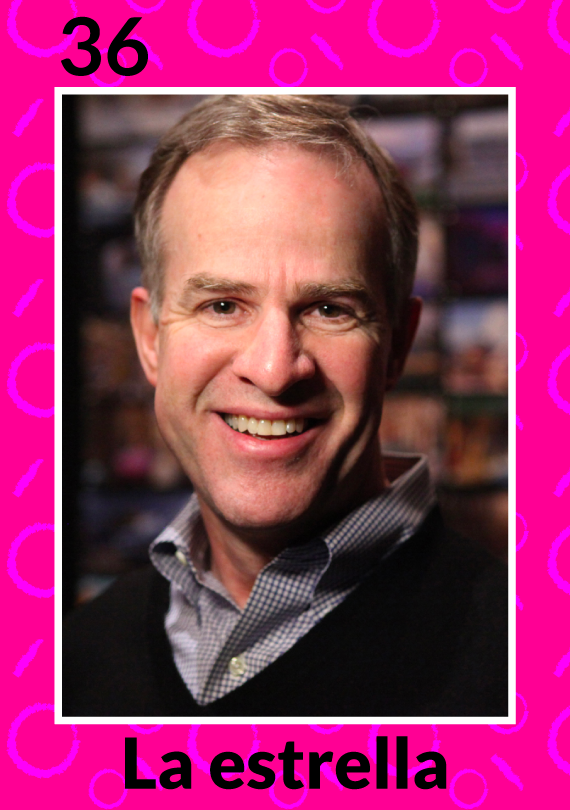 Jessup began his animation career designing The Adventures of Thelma Thumb for Sesame Street, which served as training for his work as art director on Lucasfilm’s animated feature Twice Upon a Time. He continued work at Lucasfilm as art director on several live action films before joining Industrial Light and Magic in 1986. As a visual effects art director at ILM, Jessup earned an Academy Award® for his work on Innerspace and an Academy Award® nomination for Hook. From 1991 to 1994 he led the ILM art department as creative director. In 1994, Jessup left ILM to serve as production designer on Disney’s James and the Giant Peach.

Besides his work in film design, Jessup has written and illustrated three children’s books -What’s Alice Up To? and Grandma Summer for Viking Children’s Books, and Welcome to Monstropolis for Disney Publishing.