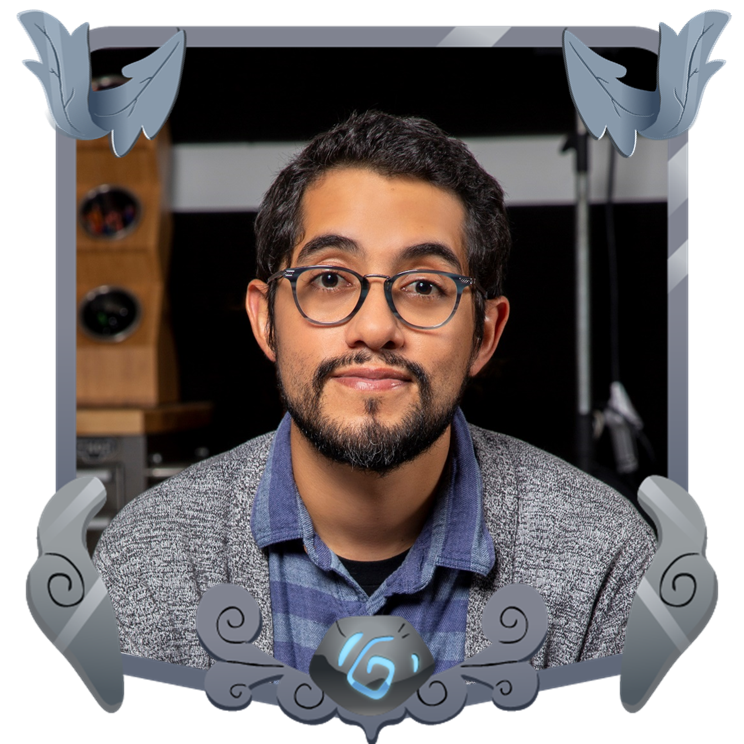 Director Carlos López Estrada is director (with Don Hall) of Walt Disney Animation Studios’ fantasy action adventure film, “Raya and the Last Dragon,” which is set to release in theaters March 12, 2021. Having joined Walt Disney Animation Studios in late Spring 2019, López Estrada is a member of the Studios’ story trust, and in addition to “Raya and the Last Dragon,” has another animated feature in development.

López Estrada’s debut film, “Blindspotting,” premiered opening night at Sundance 2018. López Estrada was selected for Variety’s “10 Directors to Watch” for 2018 List and was nominated by the Directors Guild of America (DGA) for Outstanding Directorial Achievement of a First-Time Feature Film Director for 2018. His second film, “Summertime,” premiered opening night of Sundance 2020 and will be released next year. On the TV side, López Estrada directed an episode of FX’s “Legion” and has an original piece in development at UCP.

López Estrada is also a prolific music video/commercial director and a founding partner of the multi-disciplined production studio, Little Ugly. He’s won a Latin Grammy for an animated video he directed for artists Jesse & Joy, which established him as the youngest director to win a Latin Grammy to date. He’s worked with musicians such as Billie Eilish, Father John Misty, Thundercat and Flying Lotus, Carly Rae Jepsen, Capital Cities, Clipping and Passion Pit.