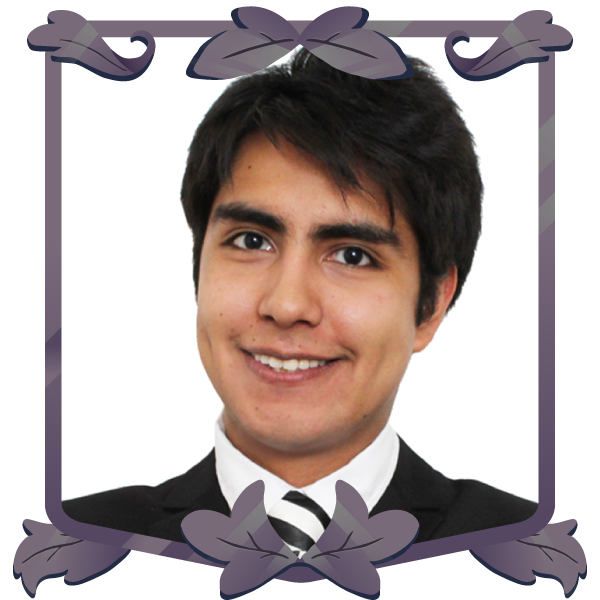 Alan is the creator and director of Cartoon Network's Villainous.

At 16 years old, he started working in Anima Studios as Art Director's Assistant. Later, he moved to Production Assistant of the Feature Film Top Cat.

Alan worked for a couple of years on various animated content for different television channels. In 2014 he presented at the Pixelatl Festival his Villanous project to executives of Cartoon Network Latin America. After a few months of negotiation, he finally signed a contract to produce short animated pieces to test it among the audiences of the network, and quickly became a phenomenon of social networks when it premiered in 2017.

He is currently developing the first season of Villains.