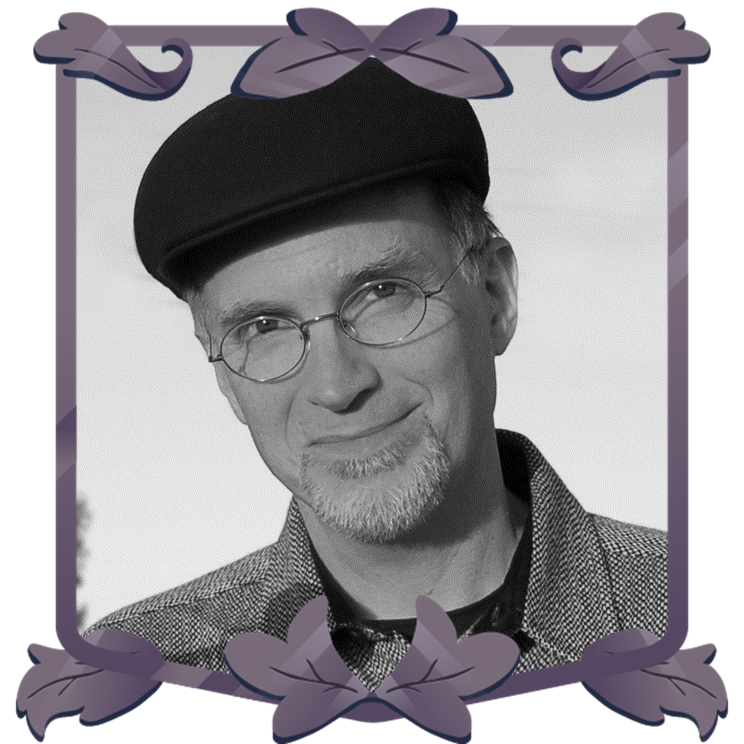 Award-winning director and writer Ted Thomas, the son of legendary animator Frank Thomas, was born and raised in Los Angeles. Extended stays in India and Japan, and world travels with a camera, eventually led him to making motion pictures. Following working on films at the Disney Studios for EPCOT and Tokyo Disneyland, Thomas gained attention for his work on the National Geographic Society specials, projects with PBS, and independent productions. For three decades he has collaborated on award-winning films with his partner and wife, Kuniko Okubo, such as “Where the Toys Come From”, “Frank and Ollie”, “Walt & El Grupo”, and “Growing Up With Nine Old Men”.