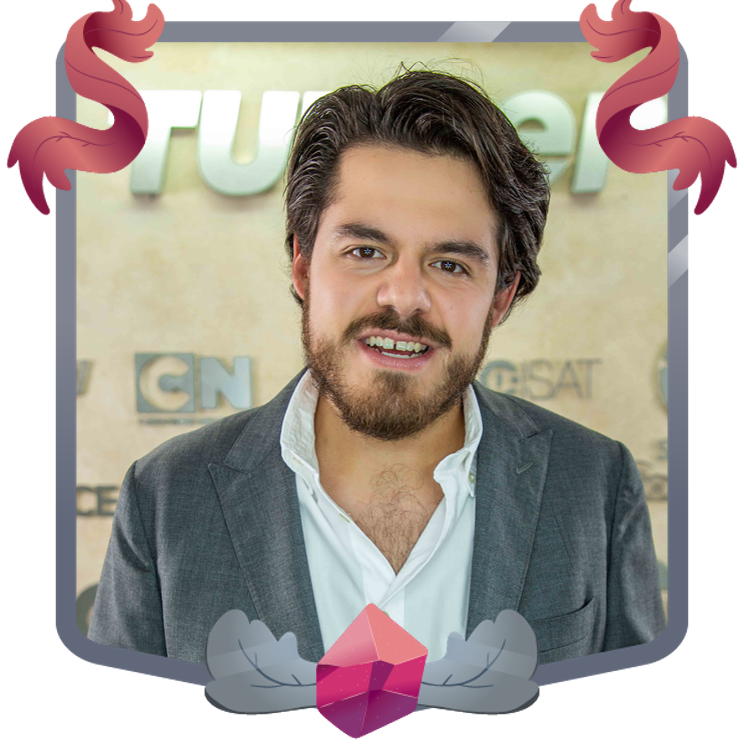 Based in Mexico City, Jaime Jiménez Rión is in charge of the programming and content strategy across all children WarnerMedia’s platforms, which includes the Cartoon Network, Boomerang and Tooncast signals. In addition, he is responsible for representing such channels in Mexico and Colombia, as well as local productions, and strategic alliances.

Previously, Jaime served as Strategy and Licensing Manager, where he was responsible for the creation and the implementation of product strategies for properties such as Ben 10 , Adventure Time , Distroller , and The Powerpuff Girls , among others. In this position, Jaime also managed the relationships in Latin America with internal and external partners, live shows, editorial topics and recreational parks for the region.

He began his career at Turner in 2011 as Assistant Licensing Manager, where he was in charge of video, editorial, live events and new business; and managed the marketing and retail initiatives at local and regional level.