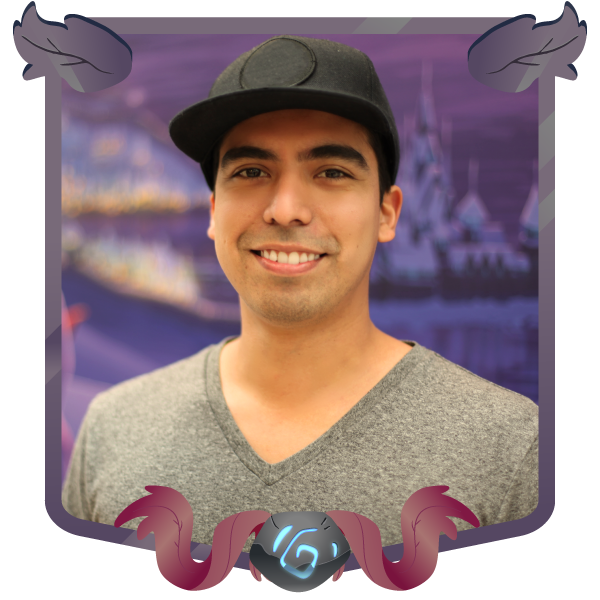 Driven by a passion for graffiti and love of design, Jose gravitated to animation during his first year of college. In his current role as a Look Development Artist, Jose creates and applies textures to characters while also specializing in sculpting hair grooms.

Raised in a tightly-knit family in Zapata, Texas, Jose studied Visualization at Texas A&M University before interning at Pixar and launching a career as a graphic designer. He joined the studio as a Look Development Trainee in 2013 and has worked on films such as “Frozen”, “Big Hero 6”, “Moana”, “Ralph Breaks the Internet” and “Frozen 2”.

Jose lives in Southern California, where his interests include motorcycle mechanics, sign painting and illustration.