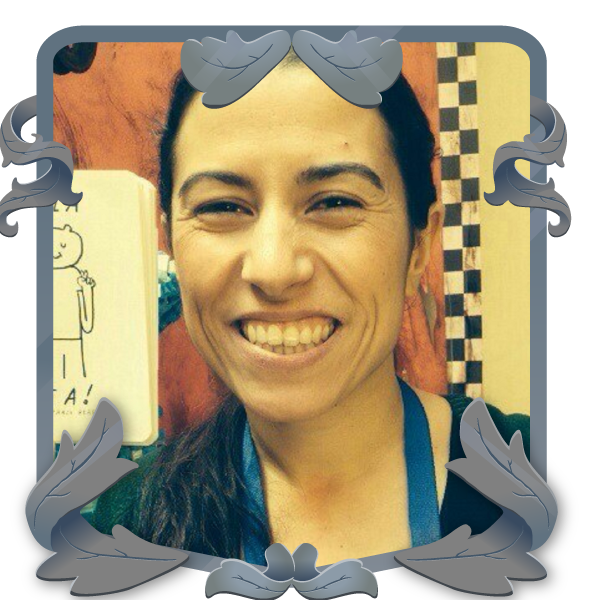 Bea Bartolome is the producer of the Quirino Awards for the Ibero-American Animation, an initiative that emerged in 2017 to recognize the best of the animation that takes place in Spain, Portugal and Latin America region, and to generate ties and cooperation between all the countries that comprise it.

In addition to her work at the Quirino Awards, Bea is also a coordinator in the Spanish 3D Wire market, as well as producer of Bridging the Gap Animation Lab.