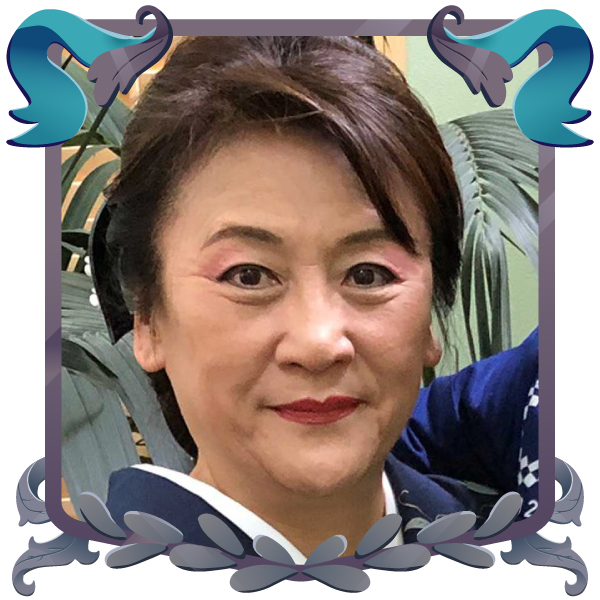 After graduating with a degree in oil painting, while working as an in-betweener/cleanup artist in Sunrise Studio, Tomita pursued a career as a key animator and animation director, working for such companies as Sunrise Studio, Toei Animation Studio, Mad House, and Tokyo Movie.

At Tokyo Movie, she worked on Japanese domestic anime, as well as on Disney television series, where she learned the American animation style. Eventually, she went to the United States, where she worked for Disney, Marvel, DreamWorks, Warner Bros. and Nickelodeon.

Tomita has been a character designer, storyboard artist, director, supervising director and a consulting producer. To name a few shows she’s worked on in Japan include, The Star of La Seine, Rydeen, Candy Candy, Patariro!, Battleship Yamato, Cat\'s Eye, Lupin the 3rd, Akira, and Little Nimo.