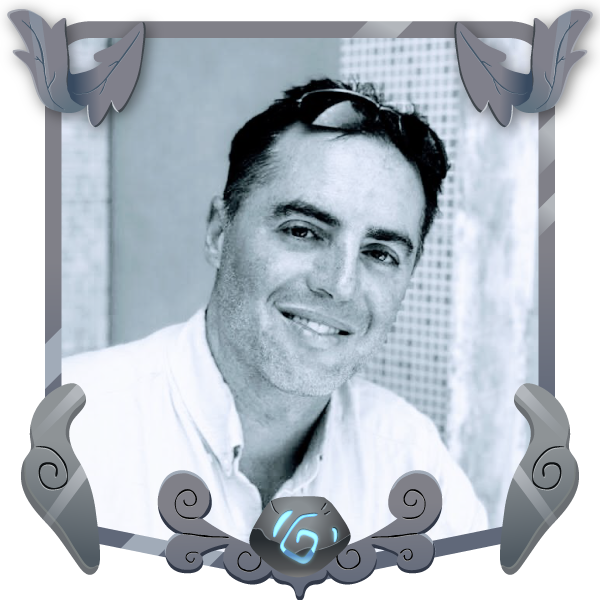 Brad is an interactive screenwriter on projects large and small, for studios including Sony, Microsoft, and the former Telltale Games.

He developed the story and world for this year\'s Ghost of Tsushima, and was a writer/designer on several narrative games including The Walking Dead: A New Frontier, Telltale\'s Game of Thrones" and Minecraft: Story Mode.

Currently, Brad is writing As Dusk Falls for London studio Interior/Night, and designing a live-action TV show for Netflix Interactive. In a former life, he was an animation producer at Pixar Animation Studios.