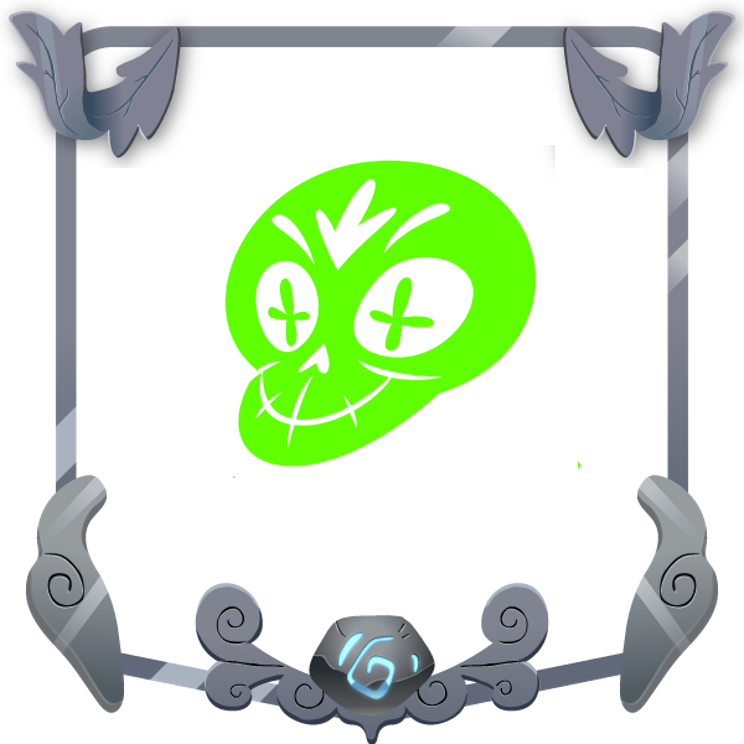 The Calavera Brothers are shrouded in mystery. Testimonies of three masked creators involved in editorial and advertising animation projects first started appearing in 2010. They are known for their inclination for big action and epic moments, and are rumored to have worked with Cartoon Network, Puma, Nike and more.

In 2016 they created their studio ¡Viva Calavera! dedicated to concept development, art direction, storyboarding and animation for proprietary content and in collaboration with other studios.