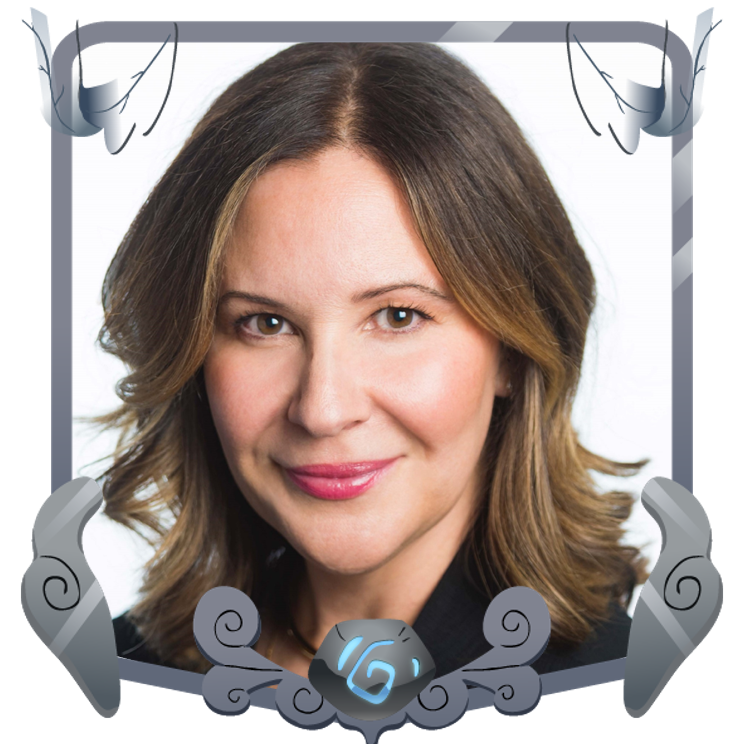 Darlene Caamaño Loquet currently serves as Senior Vice President of Nickelodeon Movies where she oversees the film and studio business slate of projects for the studio. Prior to joining Nick, Darlene served as VP, production at Fox Animation where she brought in and oversaw the development and production of several feature film projects including National Book Award winner THE GIRL WHO DRANK THE MOON, the New York Bestselling trilogy ZITA THE SPACE GIRL as well as an original idea by Oscar nominated Pixar filmmakers Dice Tsutsumi and Robert Kondo and the Eisner Award winning graphic novel NIMONA which she also served as creative producer on.

Darlene began her executive career at Dreamworks Animation where she held the titles of Creative Executive then Vice President, development and production, and worked on ANTZ, CHICKEN RUN and SHREK to name a few.