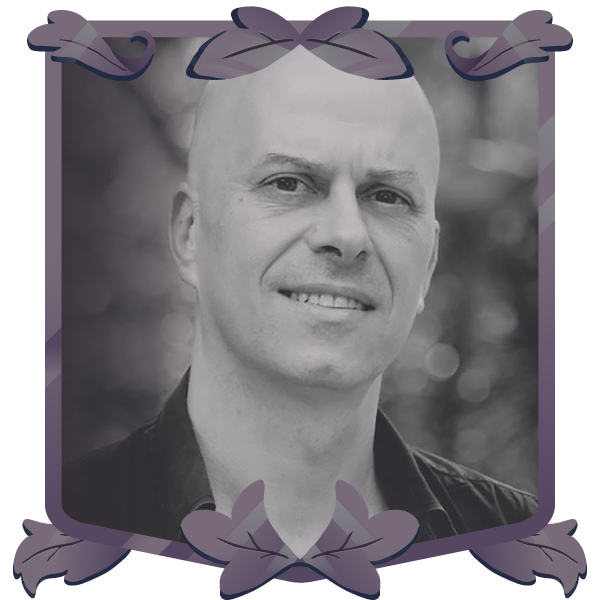 Daniel Tubau has worked as a screenwriter, television director, and teacher of screenwriting, directing, literature and creativity.

As a scriptwriter, he worked in Globo Media's Projects Department as a collaborator for several years in the creation and launch of more than a dozen formats and programs for various Latin American countries.

He has written script books such as, "The viewer is the protagonist: script manual and anti-manual" (2015), The 21st century script, the future of narrative in the digital world (2011), The scriptwriter's paradoxes, rules and exceptions in script practice (2008).