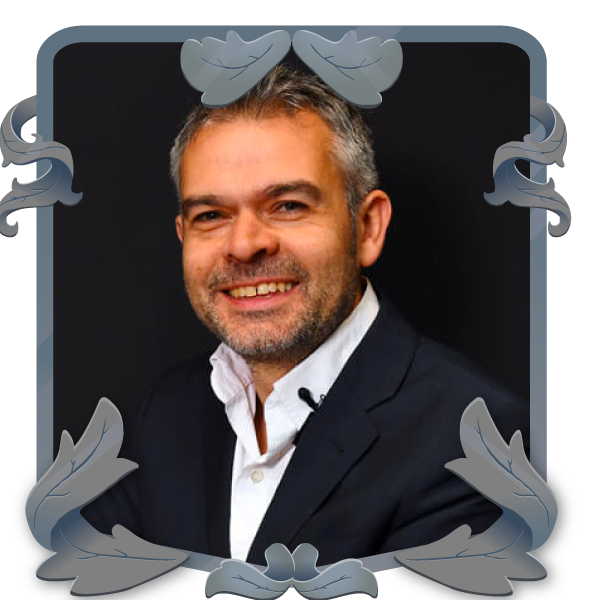 He is recognized for his work at LAIKA for the acclaimed films Coraline, Paranorman, Kubo and the Two Strings (for which he received an Academy Award nomination for Visual Effects along with Steve Emerson, Brian McLean and Brad Schiff), as well as Missing. Link.

Before LAIKA, he collaborated on the films Fantastic Mr. Fox and Corps Bride as a modeller and rigger.