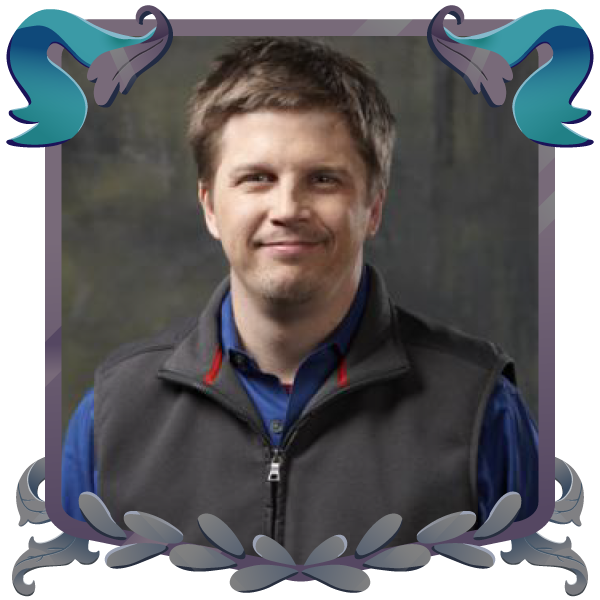 Steve Emerson is an Oscar®-nominated Visual Effects Supervisor. As a longtime LAIKA collaborator, he has contributed to all five of the studio’s award-winning films: Missing Link, Kubo and the Two Strings, The Boxtrolls, ParaNorman and Coraline.