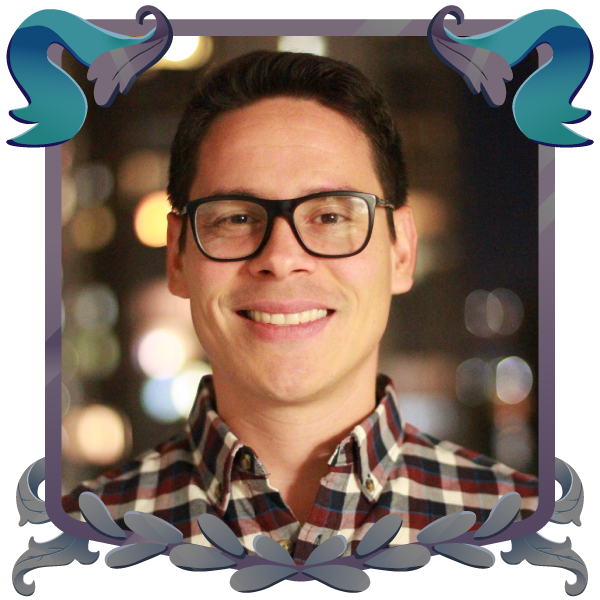 Born and raised in Barquisimeto, Venezuela, and coming from a family of Engineers, Daniel understands the challenges and difficulties of immigrating to another country and starting a career in entertainment. Never losing sight of his core value of never giving up on his dreams and to always have fun while pursuing them, Daniel brings his Latin heritage wherever he goes (including, but not limited to, lots of salsa dancing while working).

Before joining Lucasfilm Animation, Daniel worked as an Episodic Director and Senior Cinematic Artist for Telltale Games. He worked on multiple IPs including The Walking Dead, Tales of Borderland, Game of Thrones, Minecraft Story Mode and Batman. While at Telltale, he served as the onsite assistant director for the outsourced Cinematic team at Virtours-Sparks in Vietnam. Daniel also has previous experience working as a Junior Animator and Previzualizaton Artist in other VFX studios such as Luma Pictures and MPC for Avengers: Age of Ultron, Ant-Man, The Last Witch Hunter and Monster Trucks.

Daniel has a Masters degree in Fine Arts in 3D Animation from the Academy of Art University of San Francisco, and also a Bachelor's degree in Informatic Engineering from Universidad Centroccidental Lisandro Alvarado from Barquisimeto Venezuela.