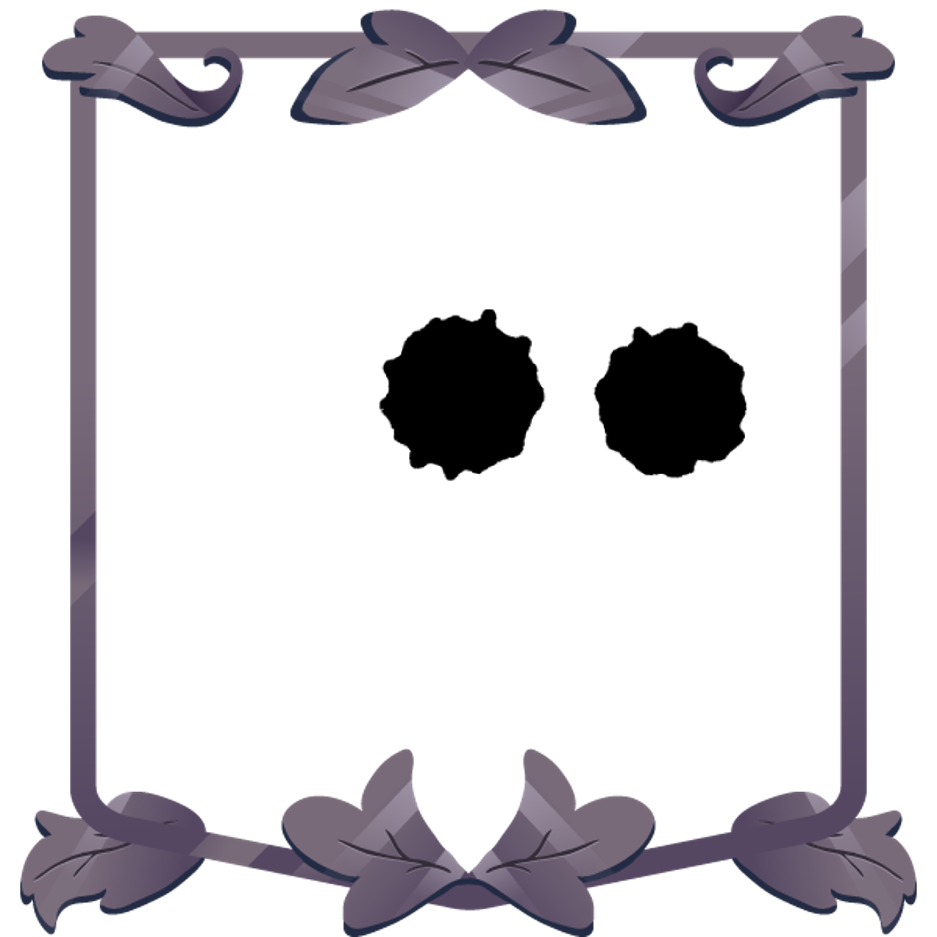 Directors and Creators of Frankelda\'s Book of Spooks

Roy and Arturo, the Ambriz brothers, are the directors of the Mexican studio Cinema Fantasma, which specializes in stop-motion animation.

They are creators, directors and writers of Cartoon Network\'s original series "Frankelda\'s Book of Spooks". They both wrote and directed the 30 minute long film "Revoltoso" (Rebellious) which was mentored by Guillermo Del Toro and was exhibited in more than sixty festivals around the world. They are currently working on their first feature film: "Ballad of the Phoenix". They have written and directed commercial work for Cartoon Network, Adult Swim, Nickelodeon, Mattel, NFL, among others.