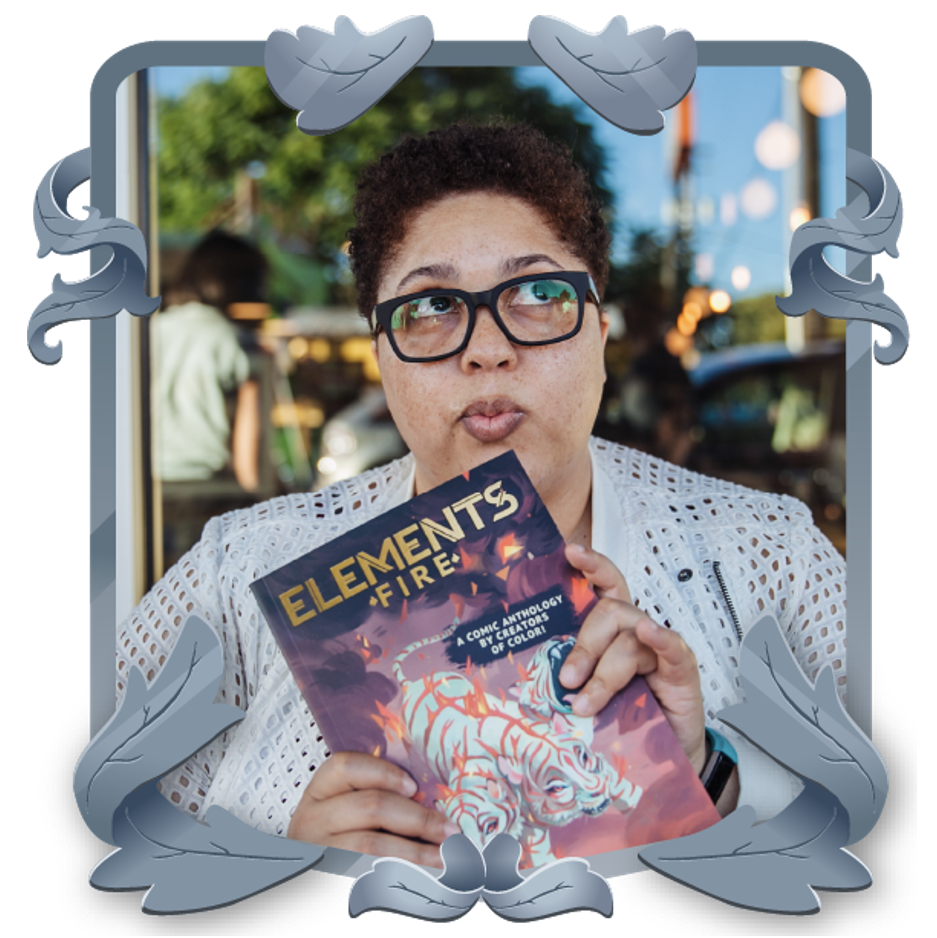 Taneka is currently a staff writer on My Little Pony: Pony Life. Past writing credits include work on Steven Universe Future and Craig of the Creek.

Before coming to animation, Taneka worked as an editor and publisher for multiple award-winning comic book anthologies including the 2015 Lambda Literary award winner Beyond: The Queer Sci-Fi & Fantasy Comic Anthology and the 2017 Ignatz winner for Outstanding Anthology, 2018 Silver Medalist at the Independent Publisher Book Awards, and 2018 Eisner winner for Best Anthology ELEMENTS: Fire – A Comic Anthology by Creators of Color. The second installment in the ELEMENTS series, ELEMENTS: Earth, was released in spring 2020.

Other work includes Taneka’s writing on webcomics such as Casual Hex, Love Circuits, and the Eisner-nominated Déjà Brew.