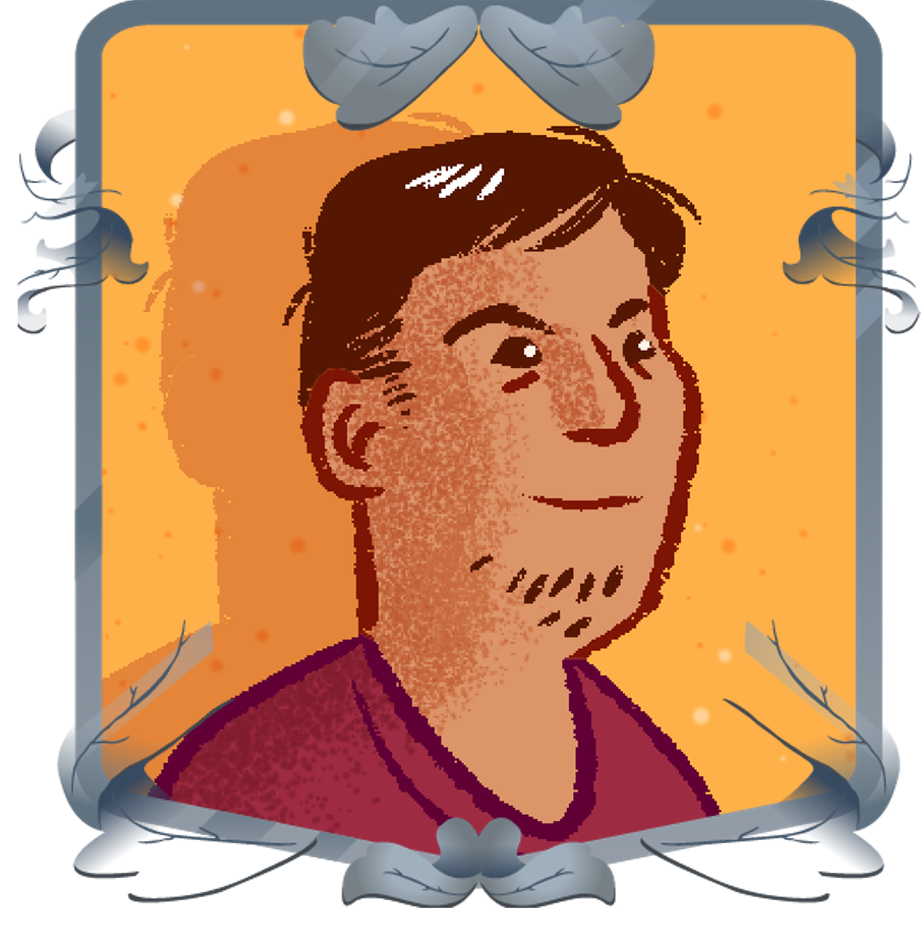 Perro Prieto, known inside his house as Jazbek Gámez, is a cartoonist, illustrator and designer from Mexico City. His professional career is developed mainly in the editorial area, dealing with all kinds of projects, from collaborations for indie magazines to cover design for publishers with wide circulation.

He is currently exploring youth / adult graphic narrative independently, as a faithful believer in self-publishing and fanzine. In 2019 he published \'La Herencia de Rita \', his first graphic novel, which was awarded the Young Creators grant from the National Fund for Culture and the Arts.