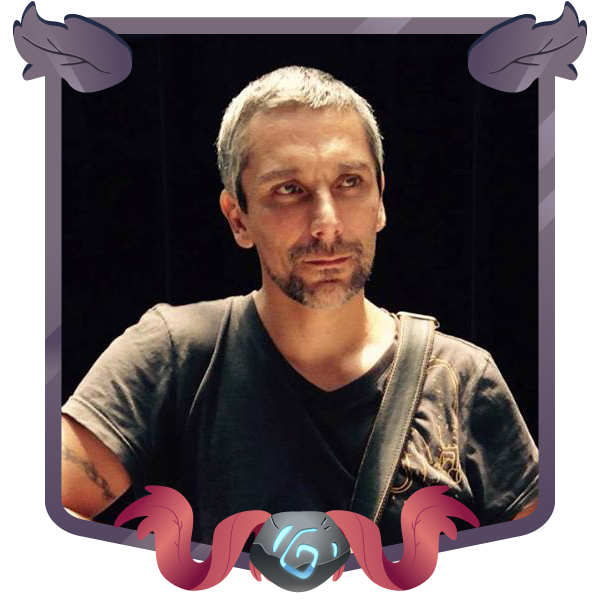 In 1990 I began to publish my own work in different Argentine magazines such as Fierro, El Tajo (Ediciones Record), La Parda, El Porteño and different fanzines Among which I highlight one of which I was co-founder Gratarola Comics.

Between 1994 and 2001 I drew my own comic book called Urban Animal, which had 3 different publishers: Furor comics, Imaginador and Animal comics, in which I narrated the adventures of a politician who defend the inhabitants of a slum from the abuses of the police and the economic and political elite. I still drawing comic stories of the character for the publishing house "Retro Universe".