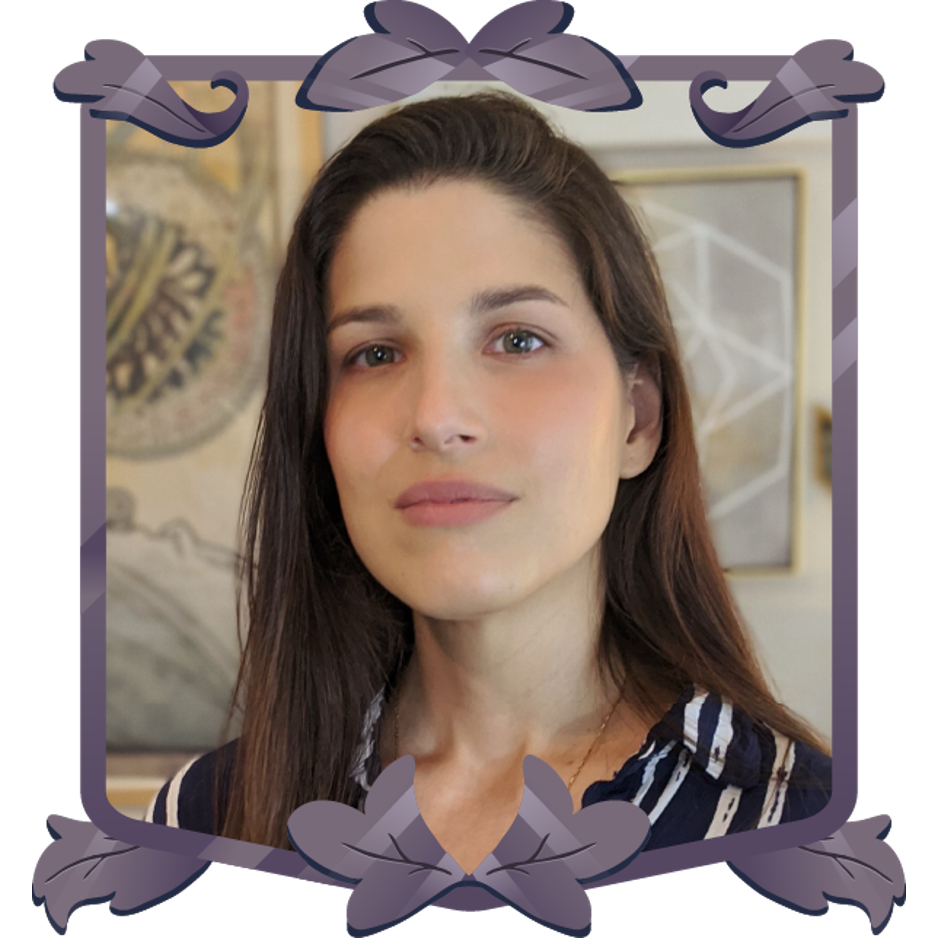 Sofia Alexander is the executive producer and show creator of Crunchyroll’s upcoming original series Onyx Equinox, which follows a young boy through his epic journey across Mesoamerica to save humanity from the gods.