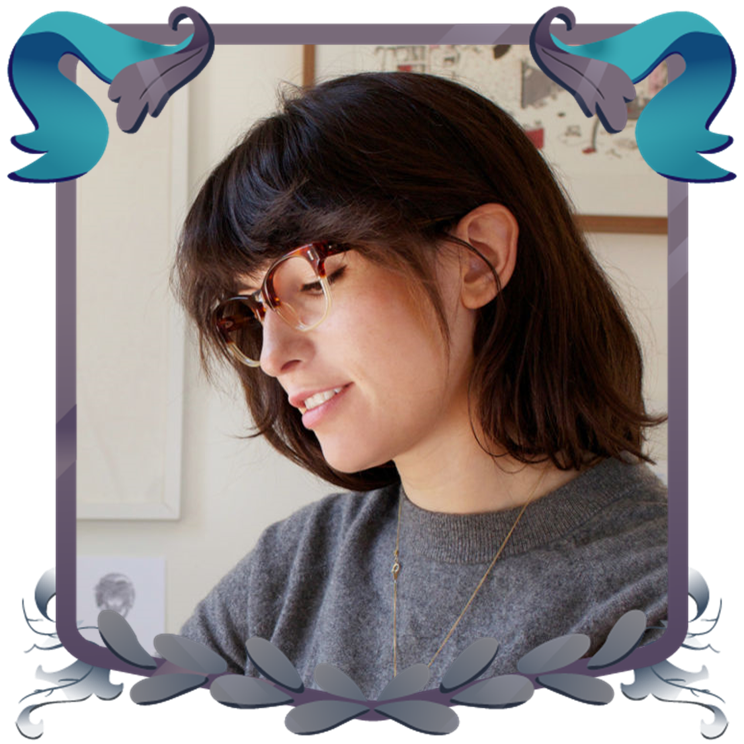 Julia Pott is the creator of the critically acclaimed animated HBO Max series, “Summer Camp Island,” produced by Cartoon Network Studios. The series follows best friends Oscar and Hedgehog, as they learn that their camp is on a magical island, and that instead of making potholders–they’ll be making friends with monsters and yetis.

Pott is a British animator and illustrator who graduated from Kingston University with first class honors, and in 2011, she graduated from the Royal College of Art with a Master’s degree in Animation. A festival darling, Potts’ films have played at festivals worldwide. Named as one of Variety’s “10 Animators to Watch” in 2017, she was also one of the 25 new faces of independent films by Filmmaker Magazine in 2012, and honored as one of the 37 indie film breakouts of that year by Indiewire. In 2015, she joined the Cartoon Network Studios family as a writer for the Emmy and Peabody Award-winning pop culture phenomenon, “Adventure Time.”