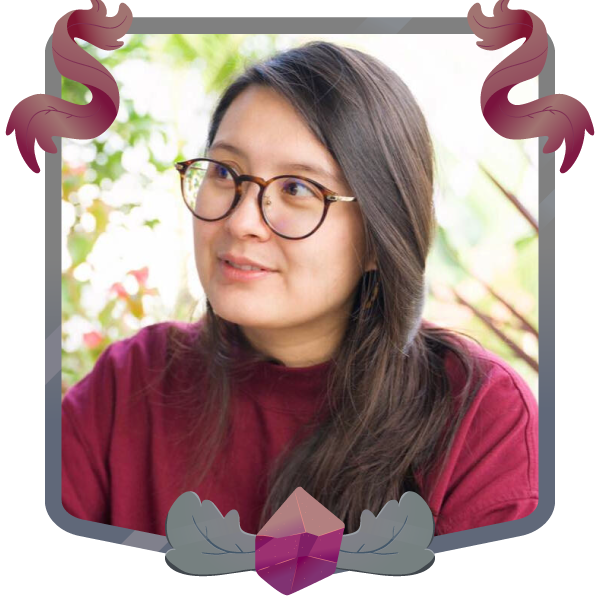 Maaike Scherff is an artist living in the Los Angeles area. She graduated from San Jose State University’s Animation/Illustration program in 2017. Currently, she is a Character Designer on The Casagrandes at Nickelodeon. She is also doing Concept Art & Design work for secret shows in Development.

Maaike’s past studio credits include: Cartoon Network, Nickelodeon, DreamWorks TV, and Sony PlayStation. She has art directed short films that have been screened in Annecy, Society Of Illustrators, and a bunch of other neat festivals. Maaike really loves animation—children’s TV especially—and she hopes to help bring new, diverse and untold stories to kids!

When she’s not drawing, you can find Maaike playing D&D, guitar, or hanging out with her cats.