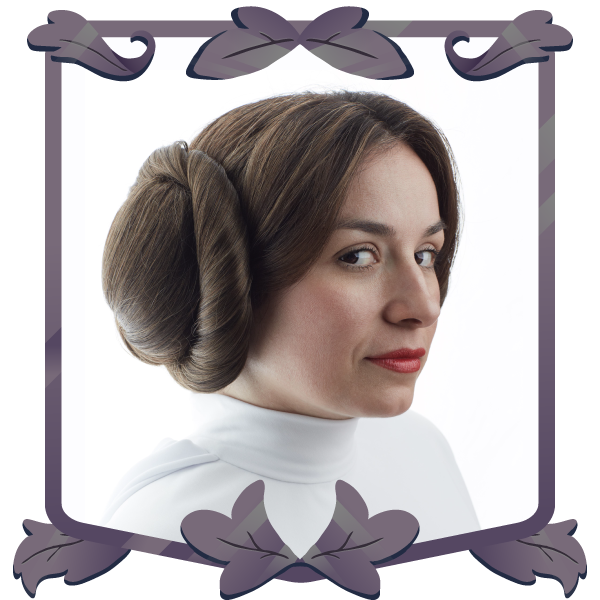 A 24-year veteran of the entertainment industry, Portillo joined Lucasfilm in 1996 as an intern in the Licensing division. During that time, she became a freelance writer for the Star Wars Insider publication which garnered her a cover story for one of her articles. She then became the Product Development Coordinator for the Star Wars Special Editions and The Phantom Menace.

Portillo moved to Lucasfilm’s VFX division, Industrial Light & Magic, in 2000 to pursue her interest in visual effects. She then went on to Tippett Studio where she continued her production experience on films including Blade II, Matrix Revolutions and Constantine, eventually leading to her role as a VFX Producer for the company. Portillo joined Lucasfilm Animation in 2006.