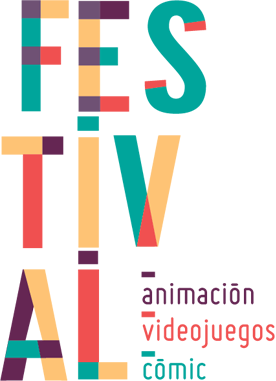 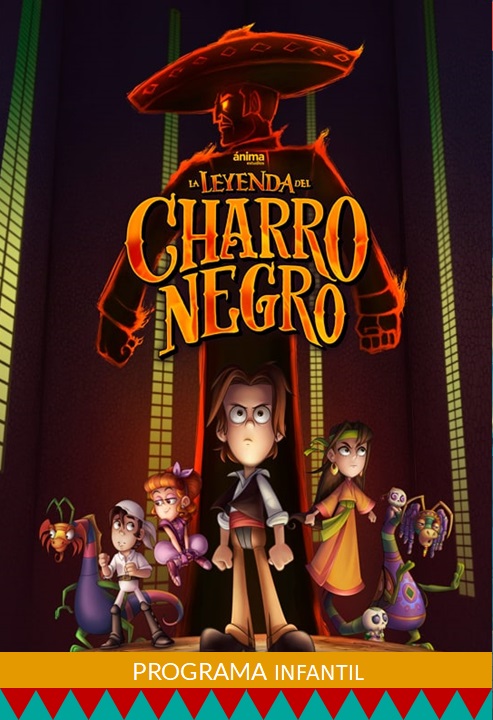 (The legend of the Charro Negro)

Leo San Juan decides that it is time to return with his brother Nando to his grandmother's house. Halfway down, the Charro Negro manages to confuse Leo and because of him, an innocent girl is dragged into the underworld. Leo is forced to repair the damage, and his friends will come to try to help him and get out of there as soon as possible.

Alberto Rodríguez began his career as an assistant director in the early 1990s. He works in production houses doing commercials ads and at the same time collaborates in independent audiovisual projects. In 2000, he joined Canal OnceTv as Production Coordinator. In 2004 he joined the Anima Estudios team as editor and collaborator in different animation projects. In 2006 he directed several episodes of the first two seasons of El Chavo Animaado, and in 2009 his first animated feature film: AAA, the movie, followed by La Leyenda de la Llorona in which he also served as screenwriter. For 2014, he premiered his third fils as director (and the second film in the Las Leyendas saga), La Leyenda de las Momias de Guanajuato, and in 2016 "La Leyenda del Chupacabras".