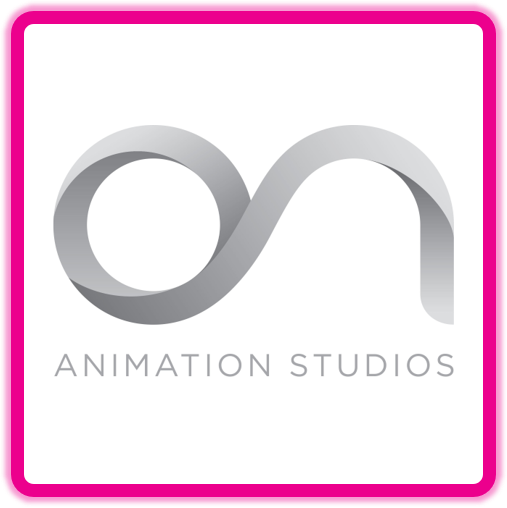 Driven by world-class technical and creative talents with offices in Montreal, Paris, and Los Angeles, ON is the independent animation studio of the ON Kids & Family group, a leading European studio specializing in the production of television series and feature films.

Based in Montreal since 2015, ON produced and created the pipeline for Mune: Guardian of the Galaxy and The Little Prince, still the most successful French animated movie in the world.

ON is currently working on Playmobil The Movie and continuing to expand its compelling portfolio of engaging and unique blockbusters with two more feature films: Badalisc and Slumberland. 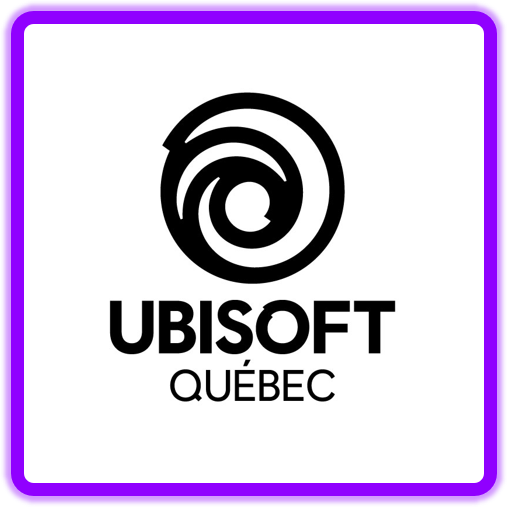 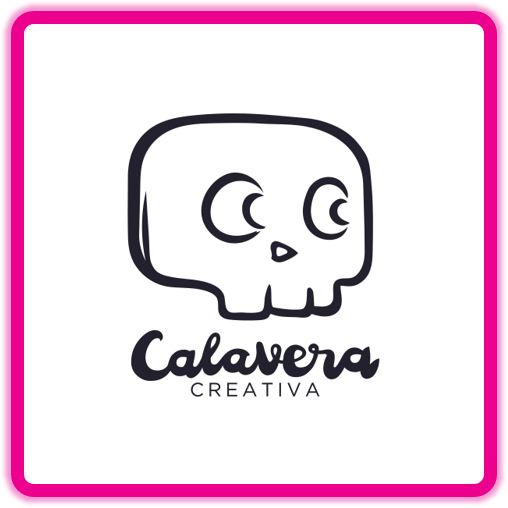