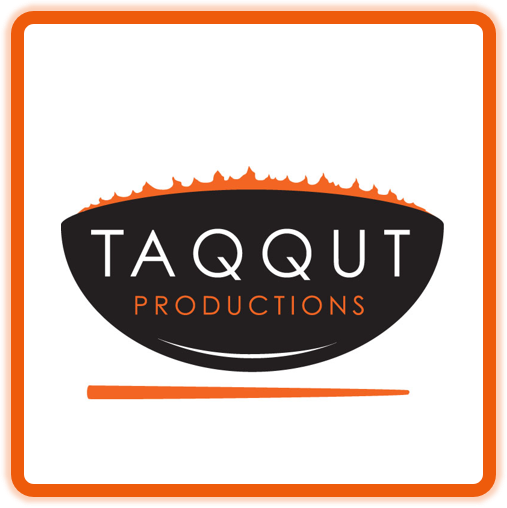 Taqqut Productions Inc. is an Inuit-owned film production company. Its head office is located in Iqaluit, Nunavut. While primarily a film production company, Taqqut also provides other project production services, such as web design, marketing, and technical writing. he company’s first three short films—Amaqqut Nunaat: The Country of Wolves (2012), The Orphan and the Polar Bear (2013), and The Amautalik (2014)—have screened at festivals in eighteen countries and have won over twenty international awards. With its film and television projects, Taqqut has established itself as an innovative leader in Northern youth and children’s productions. 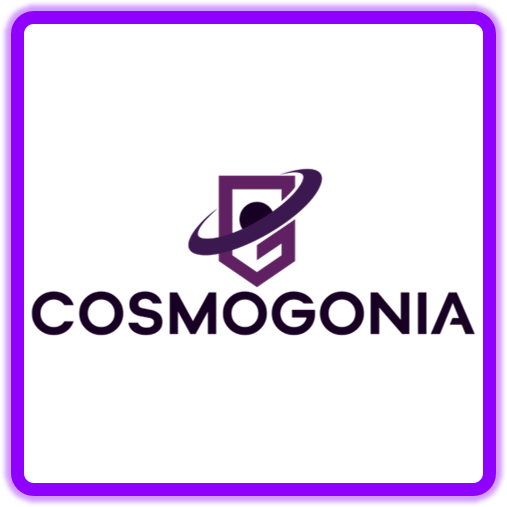 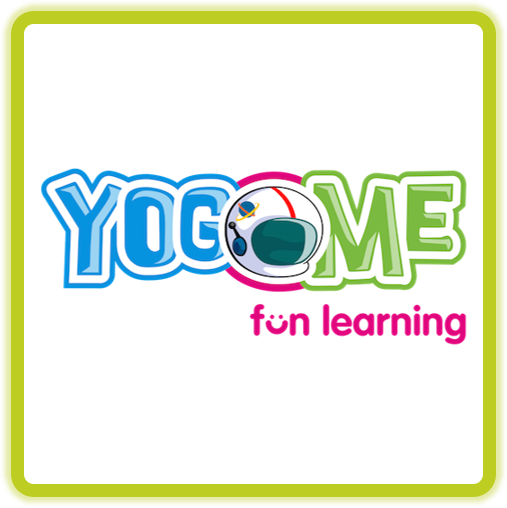