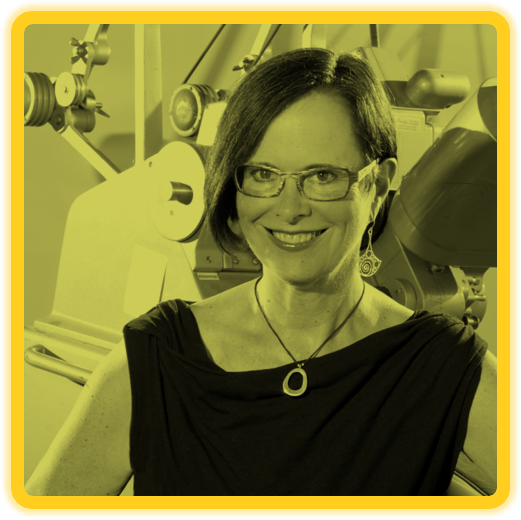 Her work maintains a high level of porosity between serious exploration of boundaries and intuitive whimsy and she is dedicated to experimentation in technique, theme and content.

Priestley has received fellowships from the National Endowment for the Arts, American Film Institute, Ford Family Foundation, MacDowell Colony, Fundación Valparaíso, Millay Colony and Creative Capital. She was founding president of ASIFA Northwest and is a member of the Academy of Motion Picture Arts and Sciences. Priestley graduated with a Masters in Film and Video from California Institute of the Arts and she lives in Portland, Oregon with director and production designer Paul Harrod. 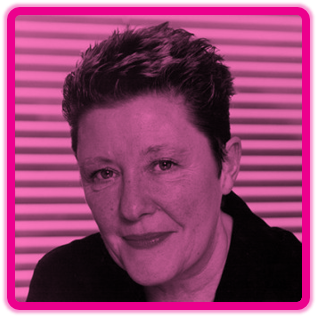 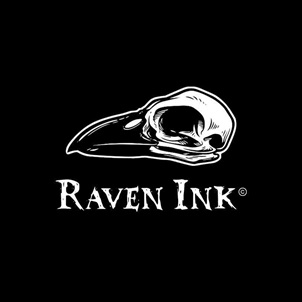