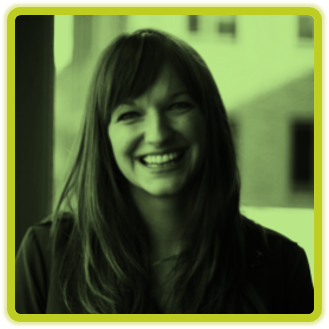 Graduated from the School of Visual Arts in 2008, with a degree in Animation.

She started her career as a freelance animator in New York, then moved to Los Angeles to write and storyboard for Cartoon Network's Regular Show.

She is currently a Co-Executive Producer on Steven Universe, also on Cartoon Network. 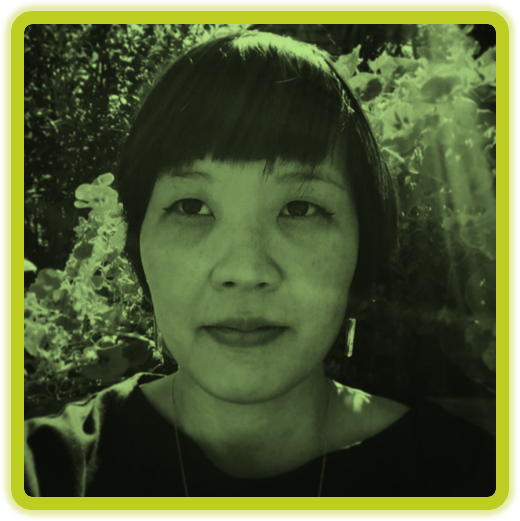 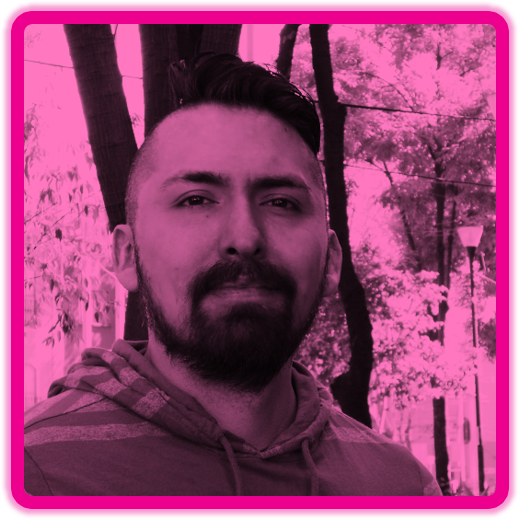