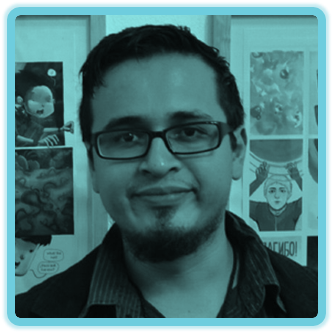 Augusto has published comic strips in newspappers and magazines, such as Milenio, El Universal, Emeequis, El Chamuco and MAD. His work has participated in group exhibitions such as: Consecuencias México Madrid, Spain; José Guadalupe Posada: The great illustrator of the Mexican Monterrey; BD MX 2014 Angoulême, France; and in two individual exhibitions: Living pages Museum of the Island of Cozumel and Where are they taking us to? Lawndale Art Center, Houston Tx. He received the 1st place of the National Novel Prize for Editorial JUS with his work El Maizo, the curse of the scion.

He has twice obtained the Young Creators scholarship of the fonca in the discipline of Graphic Narrative. Your book Where do they take us? (Where are they taking us to?) Was translated into English and printed with support from Rice University in Houston Texas. 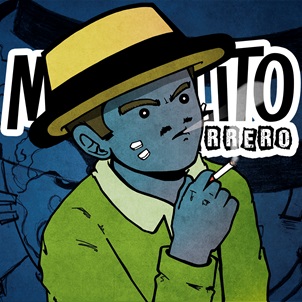 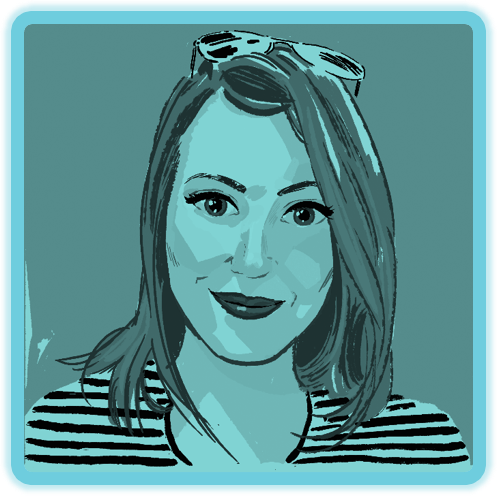