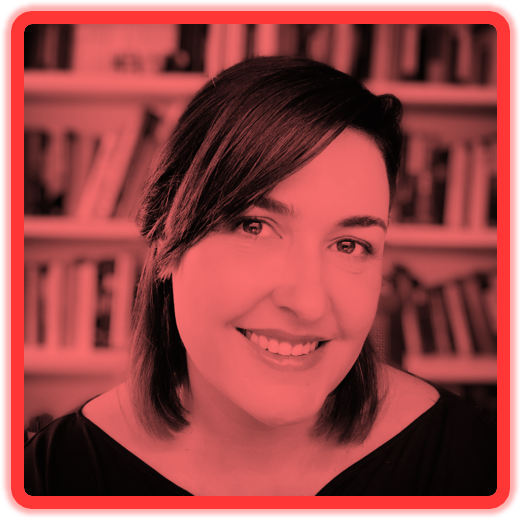 Born in France, Nathalie moved to Spain, in 1980. She holds a Master’s degree in Audiovisual Communication from the Universitat de Valencia; did her post-graduate doctoral studies in Cinema and Education at the Catholic University of Valencia; and most recently received her Executive MBA in International Business from the European University and UC Berkeley (2017). She has been working in film and television since 1999. She produced her first feature film in 2003 and never looked back.

Since 2014, Nathalie has been producing the animated feature film Animal Crackers, starring Emily Blunt and John Krasinski (the first time the real life married couple have done a movie together), Sir Ian McKellen, Danny DeVito and Sylvester Stallone, set for a 2018 release.

In addition to her feature work, Nathalie has developed and produced animated shorts, commercials and TV movies, for a variety of companies.

Since founding Somnia Cinema, her live action independent film company, in 2005, Nathalie, along with her partner Maxi Valero, have also produced a number of critically acclaimed, award winning independent productions, such as the TV movie Four Seasons and the feature films Listening to Gabriel and The Man of the Butterflies.

Somnia Cinema became the live-action branch of Wise Blue Studios in early 2018 and as the renewed brand, they are working in a variety of projects to be announced very soon. 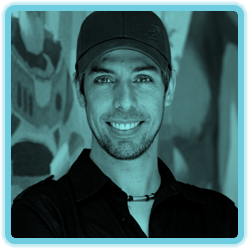 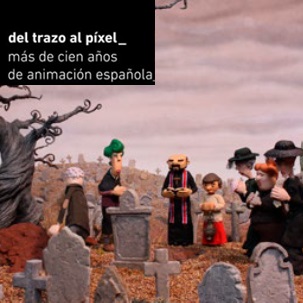