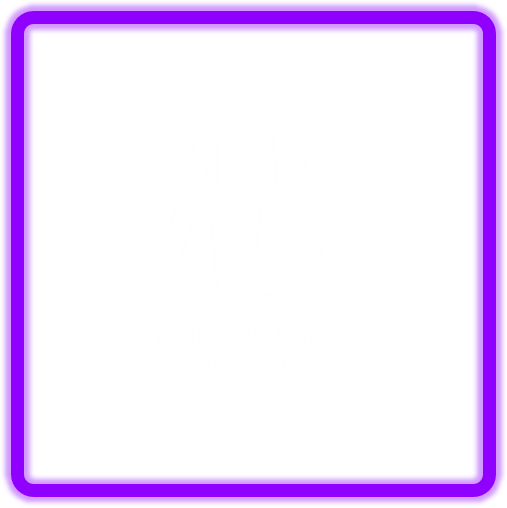 During El Festival, in addition to Alan Ituriel, director of the studio and creator of the series, the rest of the Crew will participate in the panel Villains without Limits, as in activities of review of portfolios in La Feria..

AI Animation Studios Crew is composed by the following artists: 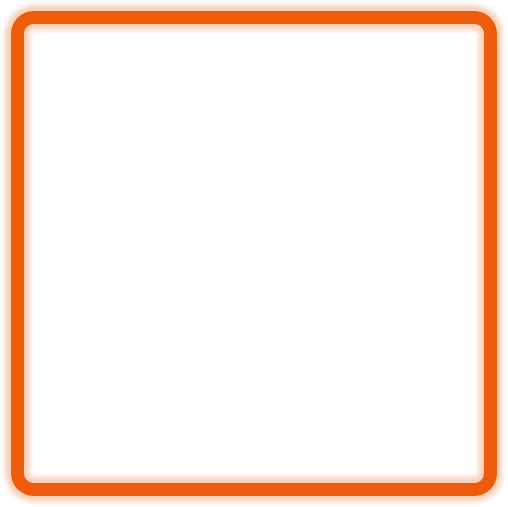 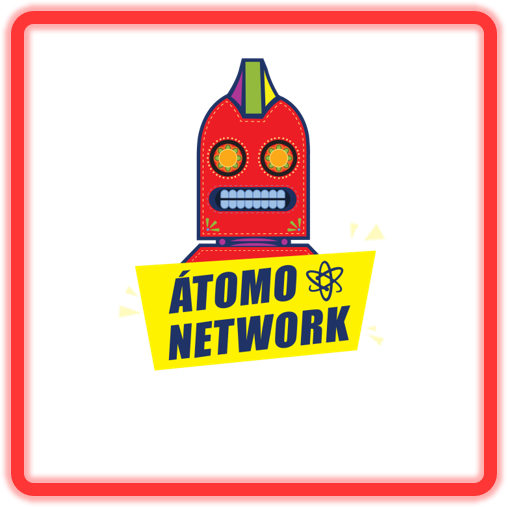