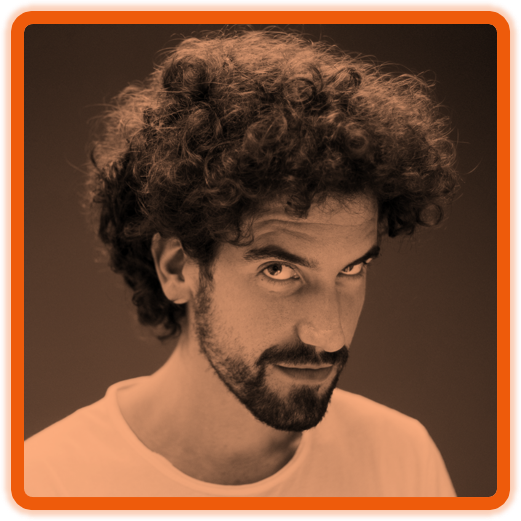 He recently premiered the short film La Noche , by Martín Romero, and is immersed in the development phase of the animated film Unicorn Wars , by Alberto Vázquez, and in the production of the short films I am a tomb (Khris Cembe), Loop (Pablo Polledri) and He ran with his comrade (Genís Rigol). 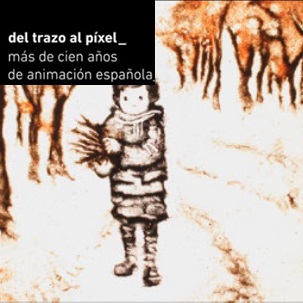 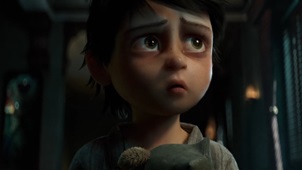