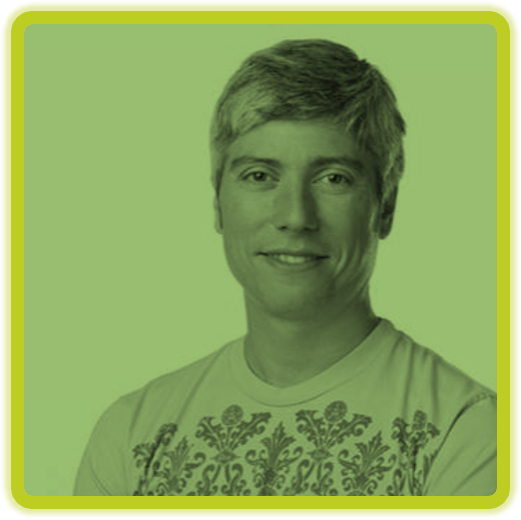 He is responsible for the production of Cartoon Network original content for the entire region, including capsules, shows and other content.

He joined Turner Broadcasting System in 2000 as an editor and producer, and in 2003 he became Director of Creative Services. He was part of the rebranding of Cartoon Network in 2010, reflecting the DNA of the channel: funny, playful, bold and irreverent. Since its incorporation, the broadcast has won several international awards.

He previously served as producer and coordinator for the show "Perdona Nuestros Pecados Deluxe", was contributor to Rolling Stone, Los Inrockuptibles and Magazín Literario in Argentina. In 2001 he published the poetry book "La Fuerza" (Editorial Bajo La Luna Nueva) and was part of several anthologies. 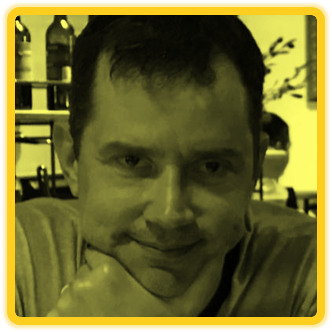 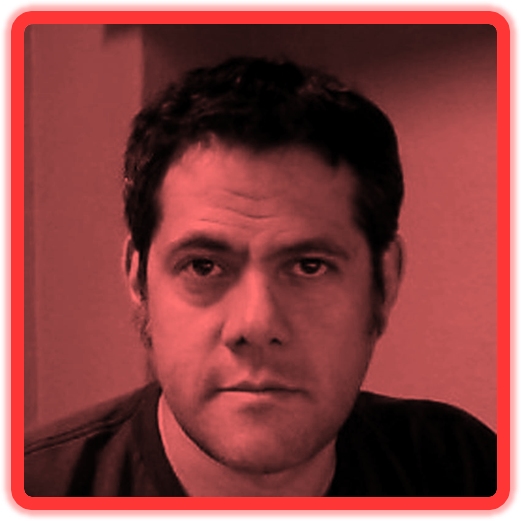