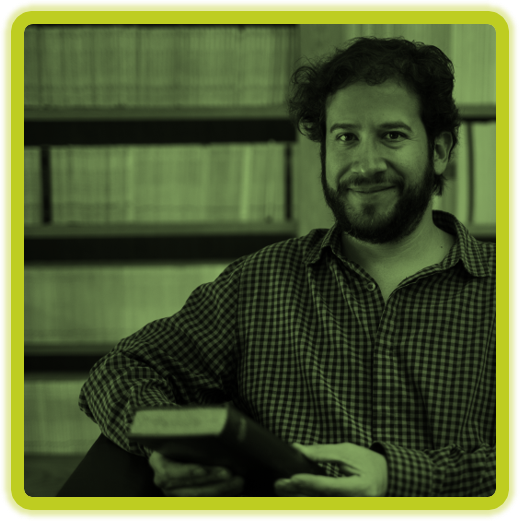 Jorge studied at the CUEC-UNAM University Center for Cinematographic Studies.

He worked in canal once in the program Bizbirije as a scriptwriter and director, won the first place in the Juan Rulfo soap opera award for: Champion without Crown , and he has published eight children's literature books

He teaches film and screenwriting courses and has been invited twice to the Screen Writers Lab .

He founded Airplane films, producing house with which he produced his debut as a director: The Revolution of Juan Escopeta (nominated to the Mexican Academy Award for best original script).

He is currently working on the film Champion without a crown that is in the development.