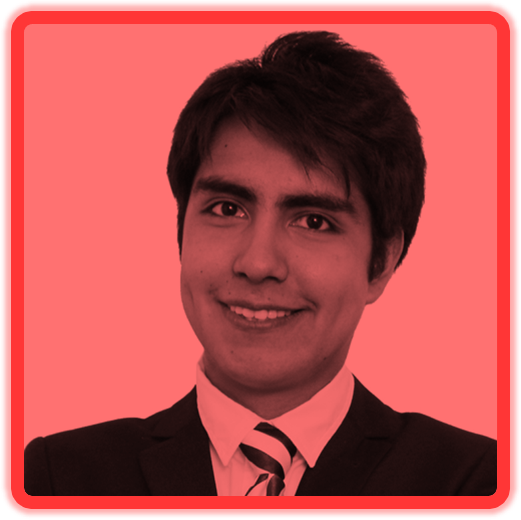 Alan is the creator and director of Cartoon Network's Villainous.

At 16 years old, he started working in Anima Studios as Art Director's Assistant. Later, he moved to Production Assistant of the Feature Film "Top Cat."

He has worked on several animated and multimedia content for different channels. 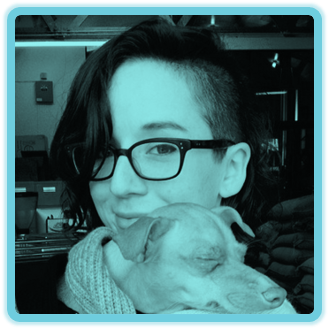 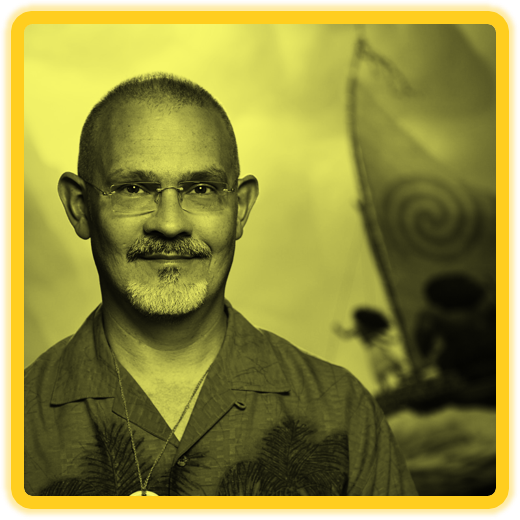