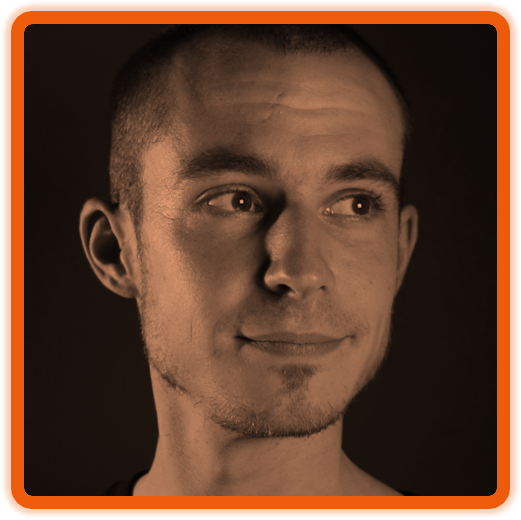 André is an animation director who since 2017 has ventured into the development of experimental digital comics, using 3D and 2D animation with a real-time game engine, which creates a unique visual style that takes comics to another dimension.

He is the creator of the revolutionary interactive comic Protanopia , and the most recent [RRR], developed and distributed by the Plastiek studio based in Bangkok (Thailand), which he founded.

The technology developed for the realization of their digital comics, (which they call "A2.8DCF", by "awesome 2.8 dimensional comic framework") extends the limits of visual storytelling, giving the user control of the angle from which each frame can look and adding animated elements to enrich the experience.

André has also directed animated series, short films and commercials, such like Lego Friends tv specials or Disney / LEGO Jake's Buccaneers Blast, among others. He was the director of the shortfilms Pivot (Cartoon D'Or 2011) and Teddy (2005). 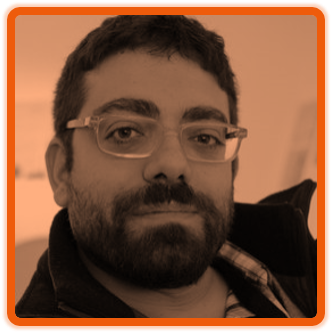 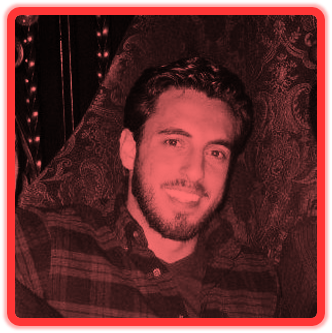