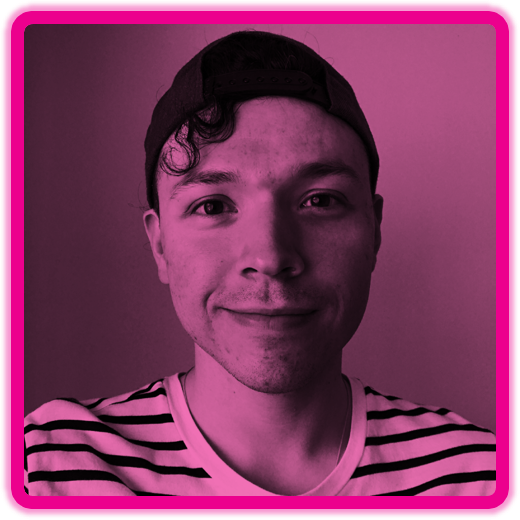 Jayro Giron is a creative executive at Warner Bros. Animation helping develop new animated series, based on original ideas and properties from the WB collection, along with overseeing select current shows ("The Tom and Jerry Show" and "Wacky Races"). He also leads an outreach initiative for the studio where he meets and collaborates with artists, writers, and producers in and out of the studio for future development opportunities.

He comes to WBA after being at Nickelodeon Animation Studio for four years, where he began his career in production before moving to the executive side. While there, he worked on several shows such as "Pinky Malinky", "The Loud House", "Glitch Techs", as well as having a creative hand on the Animated Shorts Program. He's a first-generation Latino (from Guatemala) who used to watch "Tom and Jerry" as a kid because it was easy to understand without knowing English. Now, he has the awesome and humbling experience to oversee the production of the show. He's happy to be part of his two passions - people and cartoons. 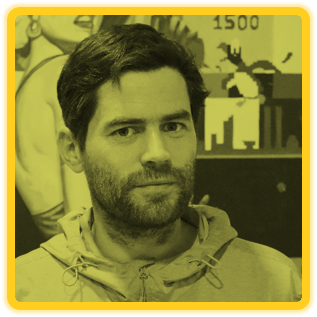 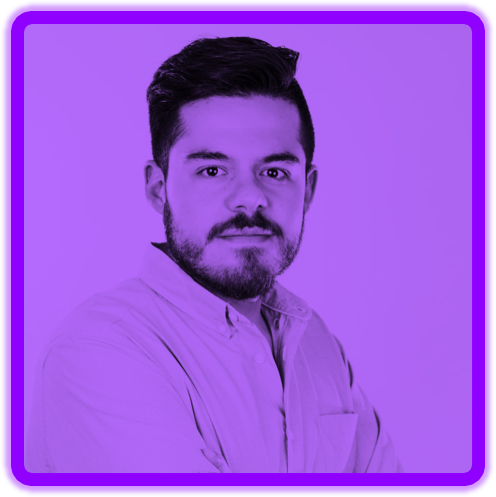