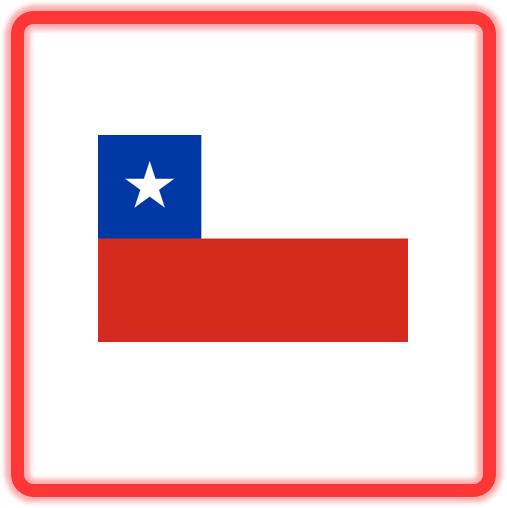 For the second consecutive year, Chile organized a delegation that attends the festival.

Gabriel Osorio (director) and Pato Escala (producer) of Punk Robot, the Chilean studio winner of the Oscar for best animated short film, will give a lecture in the forum.

In addition, representatives of other five Chilean companies from the sector will participate at the summit and some of them will be in a panel called Chillean Animation. 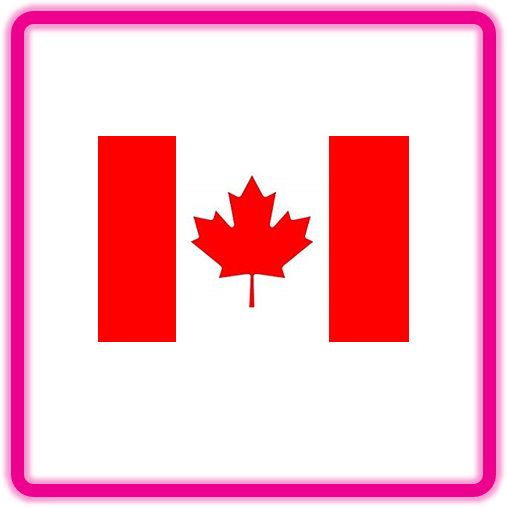 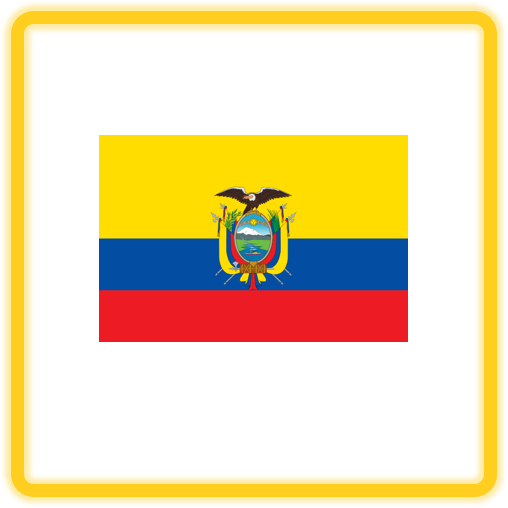