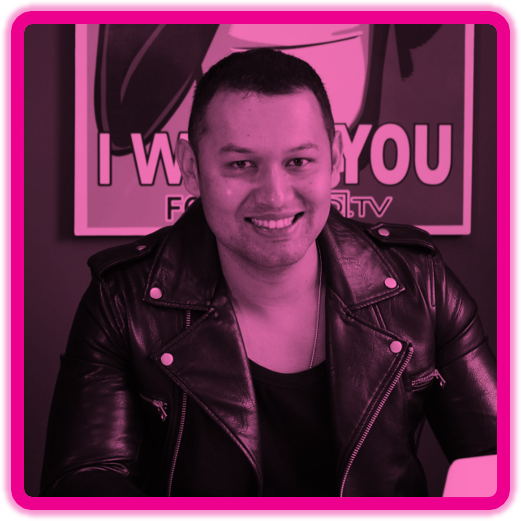 Karlos is an animator and publicist specialized in the internet, who has focused on the development of new entertainment formats based on social media.

He is founding partner and Creative Director of the animation production company Trineo.tv, from where he has developed series and animated projects, such as El Show de Manolo, My Rare Friend and Vida Pública Show, the most viewed series in Colombia, of which he is creator and director. 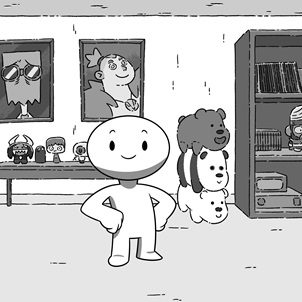 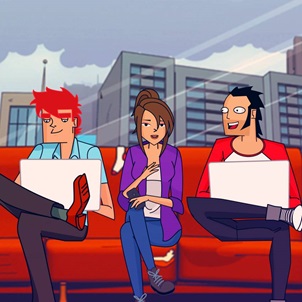