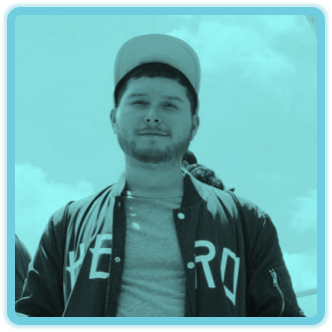 Ivanobich was born on October 7, 1990 in San Jose del Cabo, Baja California Sur. He moved to Guadalajara in August 2009 to study Animation at the University of Digital Arts, from which he graduated in August 2012.

For several years, he was part of the collective studio Monster View as a 2D animator, concept artist and later as a partner. In May of 2015 integrates to the equipment of Mighty Animation.

He is the creator of Viking Tales, the winning project in the 2016 Ideatoon Contest.