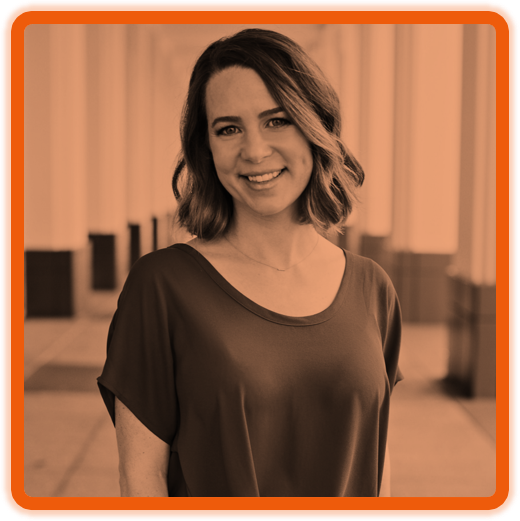 Creative Director for The Loud House at Nickelodeon Animation Studio

Amanda Rynda was born and raised in New Jersey before moving out to Los Angeles, where she graduated from CalArts with a BFA in Character Animation. She is currently the Creative Director on Nickelodeon’s hit animated series The Loud House. Having previously served as Art Director since The Loud House debuted in 2016, her work on the show recently earned an Annie Award nomination for production design. As part of her newly expanded role, Rynda also made her directorial debut earlier this year and will continue to direct select episodes.

Prior to Nickelodeon, Rynda worked as a color stylist for Disney’s Gravity Falls and Star vs. The Forces of Evil and contributed to Cartoon Network’s Steven Universe and The Powerpuff Girls.

In her spare time, Rynda lends her creative eye to clients as a photographer, garnering worldwide recognition with a viral “Zombie Engagement” photo shoot in 2011, and on top of it all she is also the mother of 5-year-old twin boys. 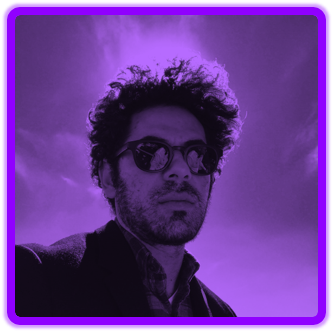 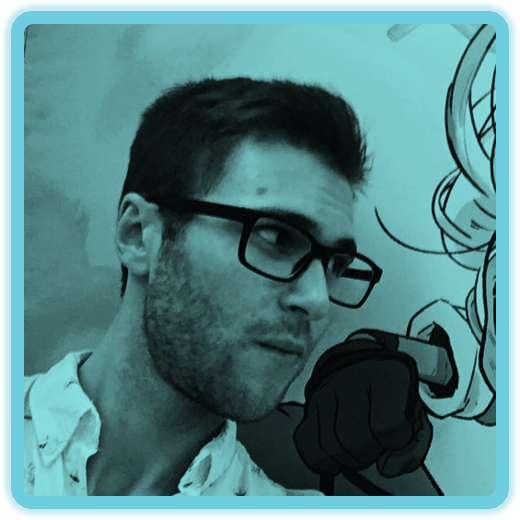