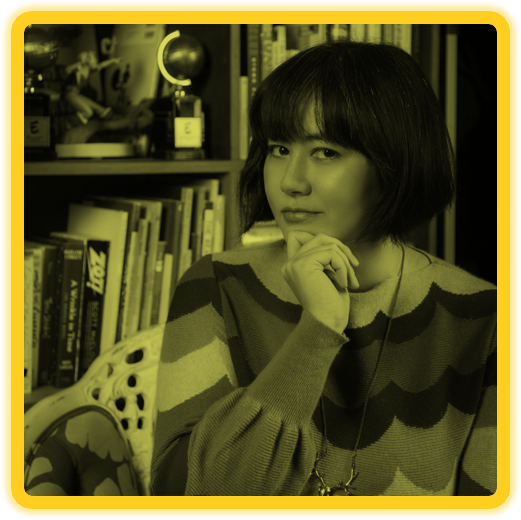 Erica studied film at the Rhode Island School of Design. After school she worked at various video game companies including Harmonix and Zynga Boston.

In 2012 she started working as a freelance illustrator and comic artist, working on such titles as Atomic Robo, Adventure Time and Johnny Bravo.

2015 came the debut of The Unbeatable Squirrel Girl from Marvel which Henderson worked on for the past 3 years. 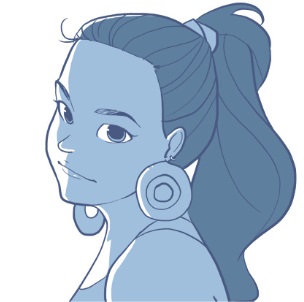 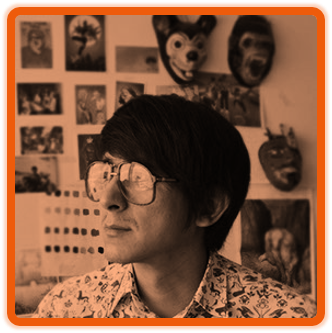