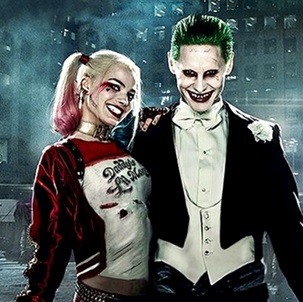 Ollin VFX is a Visual Effects Facility based in Mexico City. Founded in 1998 the Company quickly grew and became the largest VFX and Post Production Facility in Latin America.

In 2006 expand his services to the United States, collaborating and joining forces with other VFX Facilities like ILM, Digital Domain, Method Studios, and The Creative Cartel. In 2016 the Facility expanded it's labor force to accommodate the growing demand for large "Tent Pole" Projects being produced by the Studios.

During the festival they will receive applications for the following positions (open each option to know the detailed profile of each one):