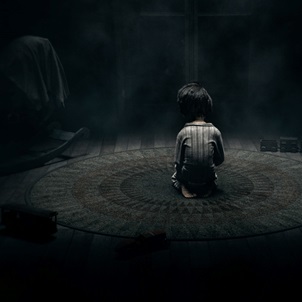 After working at Industrial Light & Magic, Pixar Animation Studios (which earned him an Annie nomination for best character animated by his work in Cars), and Paramount Pictures, among others, Carlos has applied his knowledge to independent projects, such as his most recent short film La Noria.

With his philosophy of opening and sharing knowledge as much as possible, during this talk he will explain the production pipeline he followed in his latest work to produce independently with the quality of a large studio. 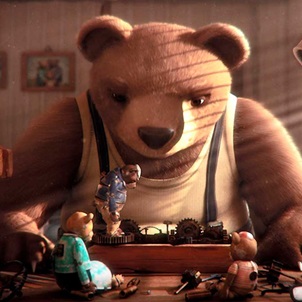 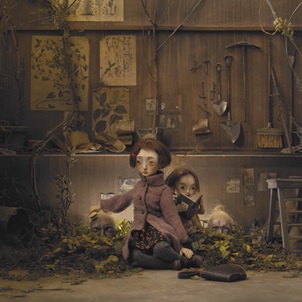