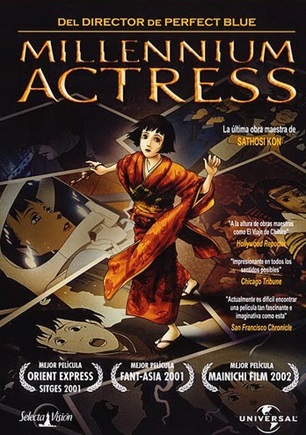 Documentary filmmaker Genya Tachibana has tracked down the legendary actress Chiyoko Fujiwara, who mysteriously vanished at the height of her career. When he presents her with a key she had lost and thought was gone forever, the filmmaker could not have imagined that it would not only unlock the long-held secrets of Chiyoko’s life… but also his own. (letterboxd.com) 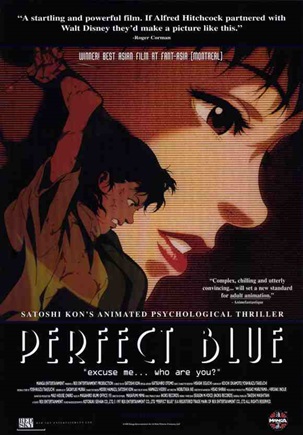 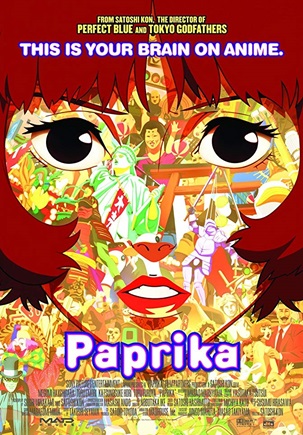